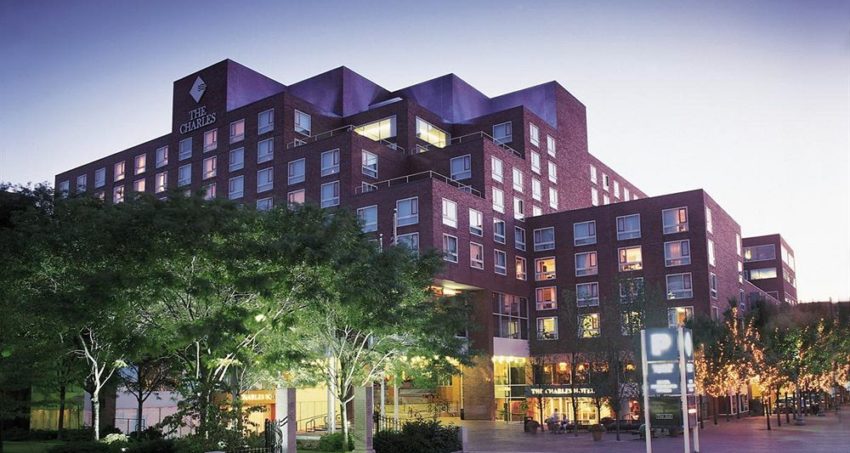 In the 1970s, an empty lot sat at the corner of JFK Street and Memorial Drive overlooking the Charles River in Cambridge’s Harvard Square.

The sweeping water views and prime location the land offered attracted none other than the estate of President John F. Kennedy, which selected the site for his Presidential Library. As the time for building the institution drew near, however, loyal residents of Harvard Square questioned the potential commercialism that such a development would bring to their beloved neighborhood.

Richard Friedman, the president and CEO of the commercial real estate firm Carpenter & Company, understood the challenge posed by their opposition when he acquired the plot several years later, envisioning it as the home of an upscale hotel where visitors and locals alike could gather for good food and world class service. But he ultimately succeeded in working with the community and the Kennedy family to come up with a plan that benefited all the parties involved. 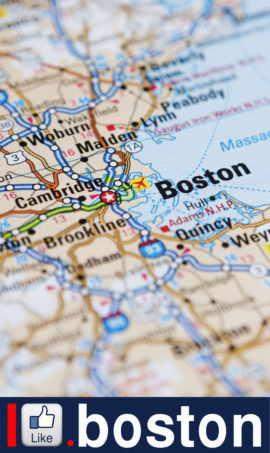 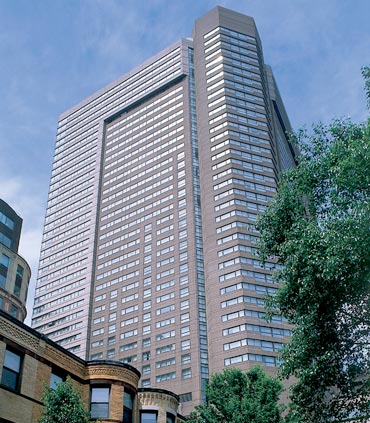 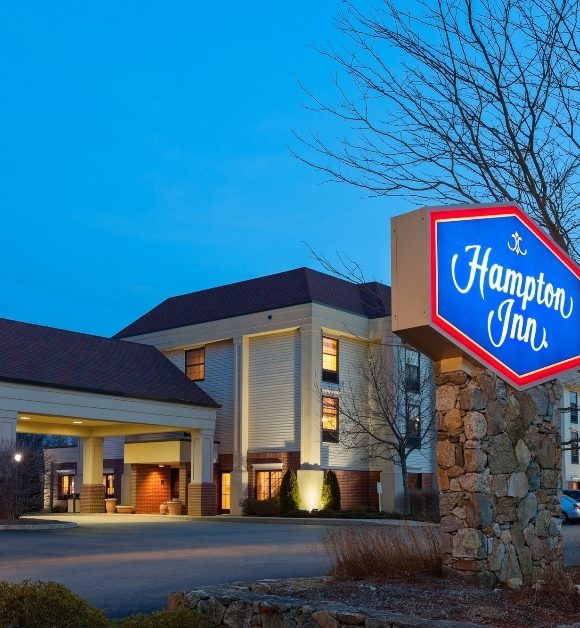 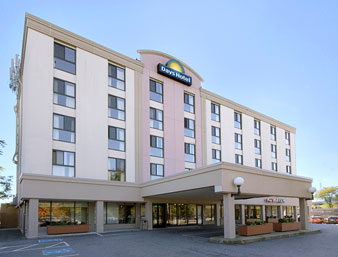 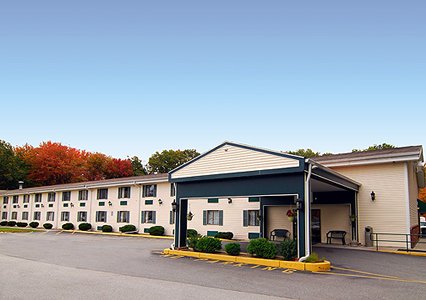