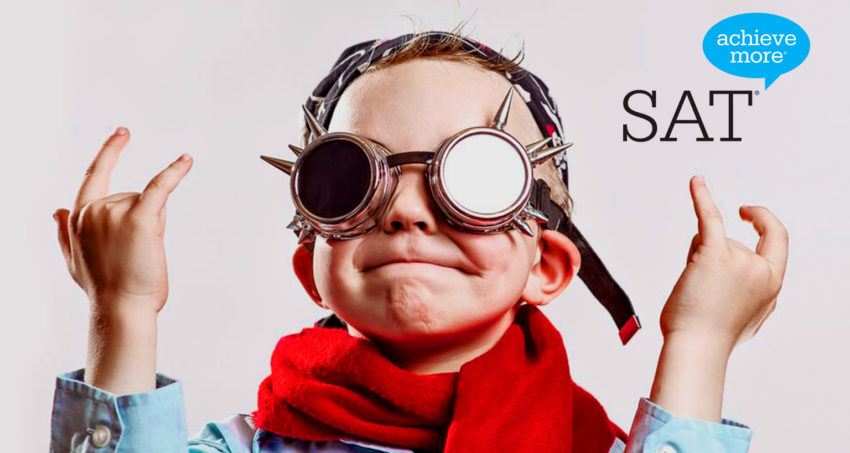 DIRECTIONS Each passage or pair of passages below is followed by a number of questions. After reading each passage or pair, choose the best answer to each question based on what is stated or implied in the passage or passages and in any accompanying graphics (such as a table or graph).

Questions 1-4 are based on the following passage. This passage is from Lydia Minatoya, The Strangeness of Beauty. ©1999 by Lydia Minatoya. The setting is Japan in 1920. Chie and her daughter Naomi are members of the House of Fuji, a noble family.

(paragraph 1) Akira came directly, breaking all tradition. Was that it? Had he followed form — had he asked his mother to speak to his father to approach a go-between — would Chie have been more receptive?

He came on a winter’s eve. He pounded on the door while a cold rain beat on the shuttered veranda, so at first Chie thought him only the wind. The maid knew better. Chie heard her soft scuttling footsteps, the creak of the door. Then the maid brought a calling card to the drawing room, for Chie.

Chie was reluctant to go to her guest; perhaps she was feeling too cozy. She and Naomi were reading at a low table set atop a charcoal brazier. A thick quilt spread over the sides of the table so their legs were tucked inside with the heat.

“Who is it at this hour, in this weather?” — Chie questioned as she picked the name card off the maid’s lacquer tray.

Akira was waiting in the entry. He was in his early twenties, slim and serious, wearing the black military-style uniform of a student. As he bowed — his hands hanging straight down, a black cap in one, a yellow oil-paper umbrella in the other — Chie glanced beyond him. In the glistening surface of the courtyard’s rain-drenched paving stones, she saw his reflection like a dark double.

“Madame,” — said Akira, “forgive my disruption, but I come with a matter of urgency.”

(10) His voice was soft, refined. He straightened and stole a deferential peek at her face.

In the dim light his eyes shone with sincerity. Chie felt herself starting to like him.

“Come inside, get out of this nasty night. Surely your business can wait for a moment or two.”

“I don’t want to trouble you. Normally I would approach you more properly but I’ve received word of a position. I’ve an opportunity to go to America, as dentist for Seattle’s Japanese community.”

“Congratulations,” — Chie said with amusement. “That is an opportunity, I’m sure. But how am I involved?”

(15) Even noting Naomi’s breathless reaction to the name card, Chie had no idea. Akira’s message, delivered like a formal speech, filled her with maternal amusement. You know how children speak so earnestly, so hurriedly, so endearingly about things that have no importance in an adult’s mind? That’s how she viewed him, as a child.

It was how she viewed Naomi. Even though Naomi was eighteen and training endlessly in the arts needed to make a good marriage, Chie had made no effort to find her a husband.

“Depending on your response, I may stay in Japan. I’ve come to ask for Naomi’s hand.”

Suddenly Chie felt the dampness of the night.

“We have an understanding. Please don’t judge my candidacy by the unseemliness of this proposal. I ask directly because the use of a go-between takes much time. Either method comes down to the same thing: a matter of parental approval. If you give your consent, I become Naomi’s yoshi.* We’ll live in the House of Fuji. Without your consent, I must go to America, to secure a new home for my bride.”

Eager to make his point, he’d been looking her full in the face. Abruptly, his voice turned gentle. “I see I’ve startled you. My humble apologies. I’ll take no more of your evening. My address is on my card. If you don’t wish to contact me, I’ll reapproach you in two weeks’ time. Until then, good night.”

He bowed and left. Taking her ease, with effortless grace, like a cat making off with a fish.

“Mother?” — Chie heard Naomi’s low voice and turned from the door. “He has asked you?”

“Where did you meet such a fellow? Imagine! He thinks he can marry the Fuji heir and take her to America all in the snap of his fingers!”

Naomi was silent. She stood a full half minute looking straight into Chie’s eyes. Finally, she spoke.

“I met him at my literary meeting.”

(30) Naomi turned to go back into the house, then stopped. 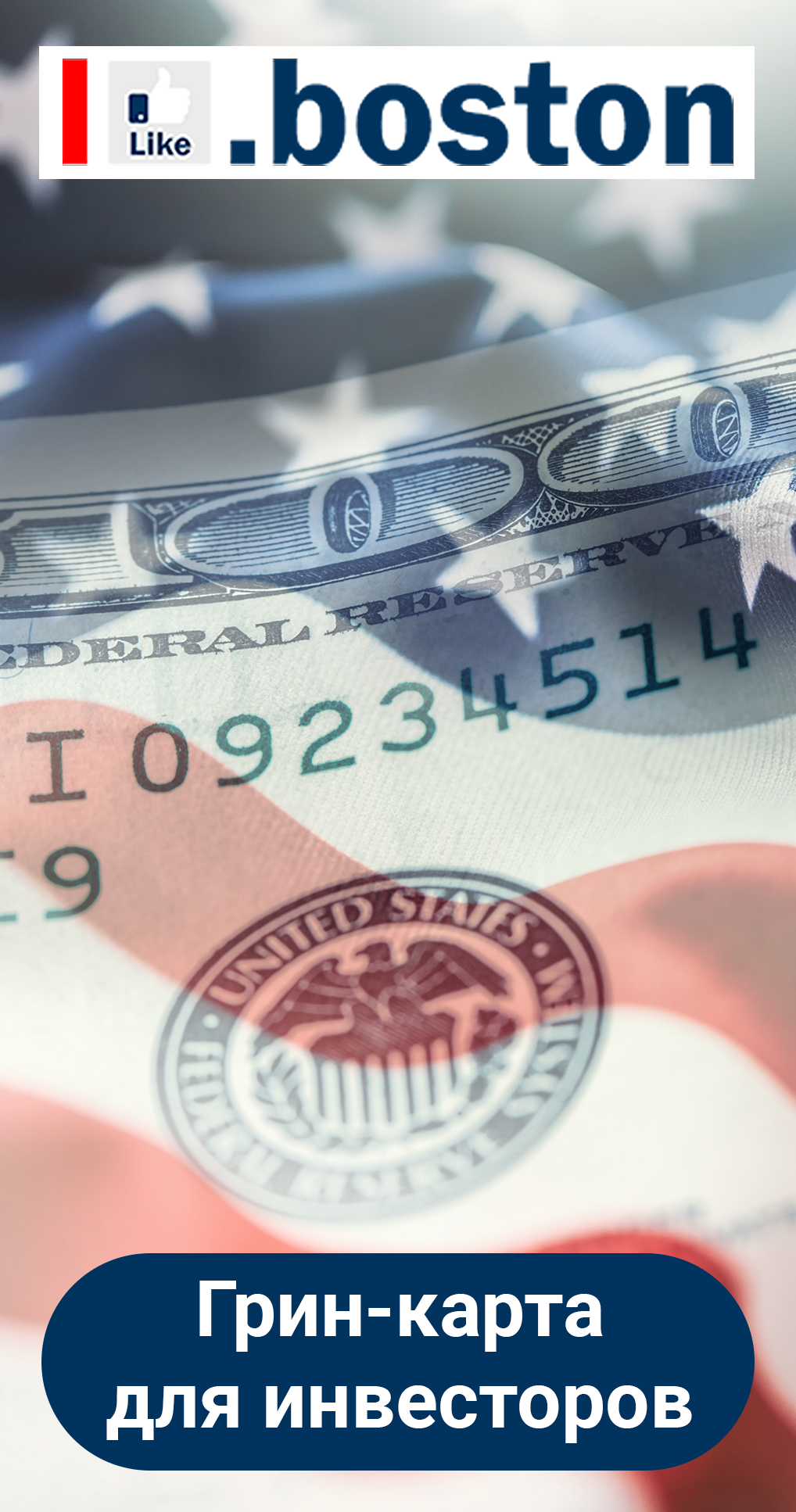