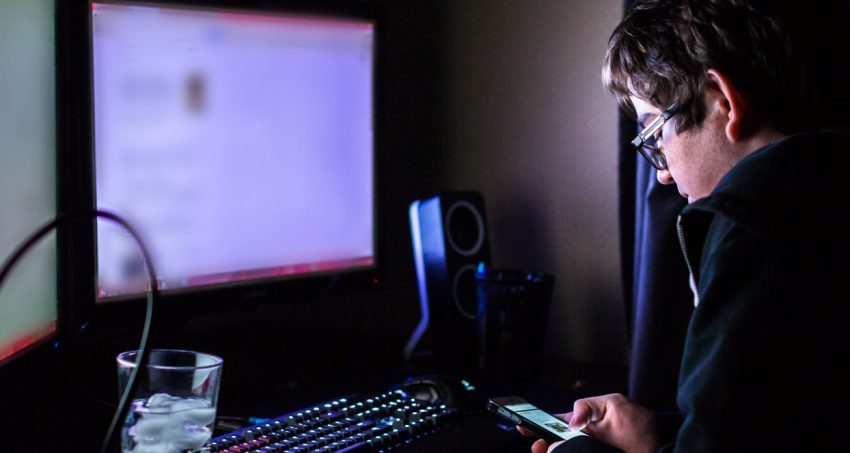 15-year-old catches math error at the Museum of Science

Boston.com: While visiting from Virginia, Joseph Rosenfeld found an equation error in a permanent exhibit.

John Handley High School sophomore Joseph Rosenfeld, poses for a photo at the school in Winchester, Va. Rosenfeld discovered a decades-old math error that had gone unnoticed at the Museum of Science in Boston during a visit in June 2015

Joseph Rosenfeld was looking at the exhibit at the Museum of Science—an exhibit more than twice his own age—when he saw it.

The math was wrong.

When the Virginia high schooler recently came to Boston on a family trip, he visited the museum with his aunts. Joseph noticed the error in an equation for the Golden Ratio, part of the “Mathematica: A World of Numbers…and Beyond’’ exhibit. There were minus signs where there should be plus signs.

“It was cool,” Joseph told Boston.com. “At first, I wasn’t sure, I thought maybe I had it wrong, but I was excited.’’

The Mathematica exhibit was created by design team Charles and Ray Eames, and has been at the museum since 1981. The pair made their name in the architecture and furniture design worlds, and created the exhibit to “provide an opportunity for everyone to enjoy the wonder of mathematics as well as the beauty of post-modern design,’’ according to the Museum of Science website.

Joseph noticed the mistake and left a message at the front desk, but didn’t leave any contact information, according to Joseph’s father, Scott Rosenfeld. Joseph’s aunts contacted the museum, which then sent a letter to the family.

“You are right that the formula for the Golden Ratio is incorrect. We will be changing the – sign to a + sign on the three places it appears if we can manage to do it without damaging the original,’’ Alana Parkes, the museum’s exhibit content developer, wrote in the letter.

On Tuesday, the Museum of Science released a statement commending Rosenfeld for his keen eye, while explaining that “the way the Museum presents the Golden Ratio in its exhibit is in fact the less common — but no less accurate — way to present it.’’

Joseph said he double-checked himself before leaving the comment. 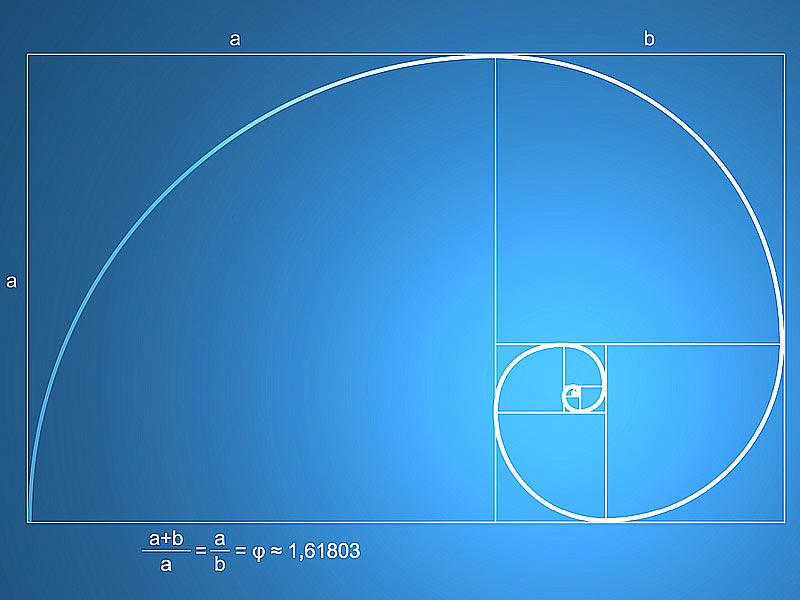