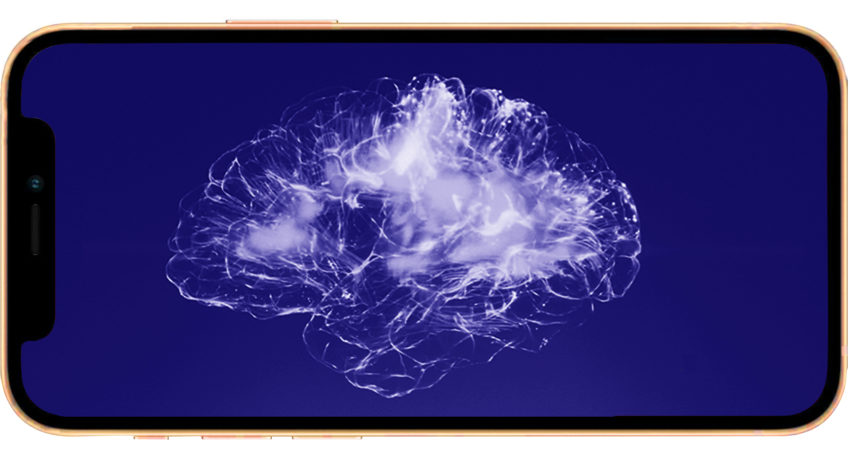 Cambidge based biotech firm Biogen has launched a new study with Apple and UCLA to evaluate how existing iPhone and Apple Watch sensors could detect symptoms of dementia, depression, and other neurological diseases.

According to the Wall Street Journal, Biogen refers to its study under the codename Pi, while Apple’s code name for its related work with UCLA is Seabreeze.

No further details of the extent of the study have been revealed. However, it is reported that the data being studied includes mobility, physical activity, sleep patterns, and even typing behaviour.

However, at launch, Apple’s Jeff Williams said that the aim is ultimately to improve people’s health and lives.

“[The study] can help the medical community better understand a person’s cognitive performance by simply having them engage with their Apple Watch and iPhone,” said Williams. “We’re looking forward to learning about the impact our technology can have in delivering better health outcomes through improved detection of declining cognitive health.”

Also at the launch in January 2021, Biogen CEO Michel Vounatsos explained how the development and use of “digital biomarkers,” recognized indicators of health, could benefit patients and physicians.

“The successful development of digital biomarkers in brain health would help address the significant need to accelerate patient diagnoses and empower physicians and individuals to take timely action,” said Vounatsos.

“For healthcare systems,” he continued, “such advancements in cognitive biomarkers from large-scale studies could contribute significantly to prevention and better population-based health outcomes, and lower costs to health systems.”

Separately, as this Apple study with UCLA and Biogen gets underway, Apple itself has reportedly been reducing its own Health division.

AppleInsider has affiliate partnerships and may earn commission on products purchased through affiliate links. These partnerships do not influence our editorial content. 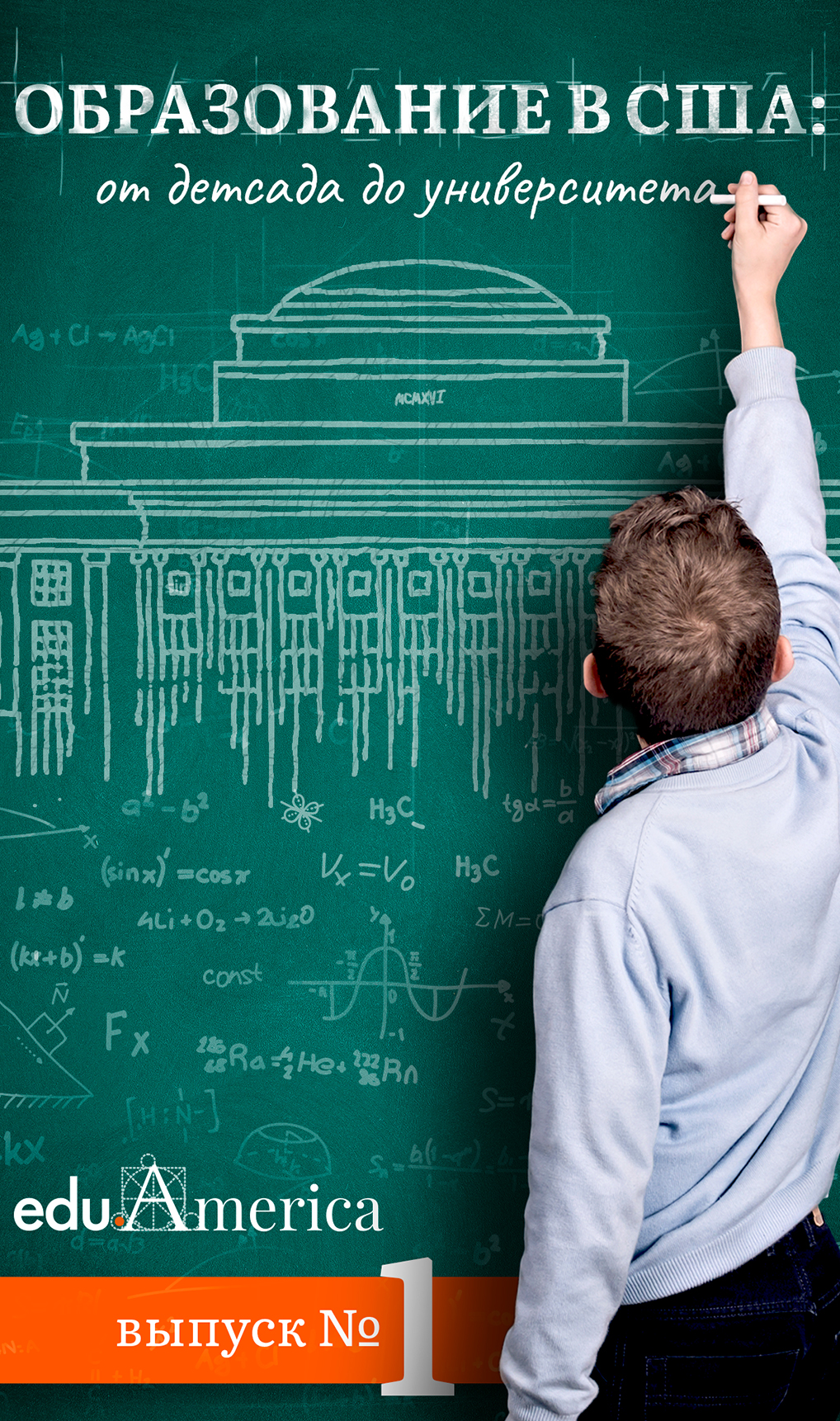