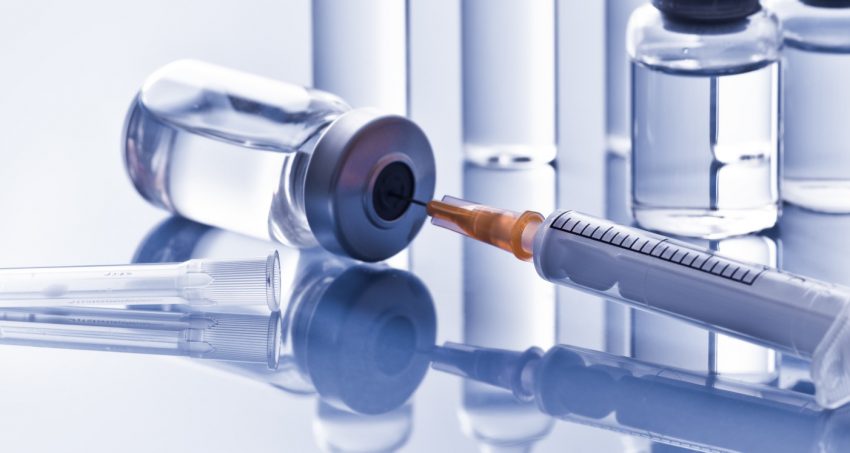 We know about plenty of threats to public health. We also know we don’t know much about the many more on the way.

Massive epidemics are nothing new: the past 20 years alone saw the spread of severe acute upper respiratory syndrome (SARS), H1N1 (swine flu), Ebola, and Zika. We’ve also witnessed smaller outbreaks in that timeframe, like Lassa fever in Nigeria and this year’s terrible flu season in the US.

Despite the fact that outbreaks occur fairly regularly, we’ve almost never been ready when they’ve arrived. Public health officials rarely have had the necessary vaccines, diagnostic tools, or medication on hand when infectious diseases struck in the past. What’s frightening is that there a good chance of an outbreak worse than any we’ve yet seen, and we’re just as unprepared for that.

“Given the continual emergence of new pathogens, the increasing risk of a bio- terror attack, and how connected our world is through air travel, there is a significant probability of a large and lethal, modern-day pandemic occurring in our lifetimes,” Bill Gates said today (April 27) the annual meeting of the Massachusetts Medical Society in Boston, Massachusetts.

The new Gates Foundation grant for pandemic research
To combat these threats, Gates announced that the Bill and Melinda Gates Foundation is partnering with Lucy and Larry Page, (the chief executive of Alphabet) to establish a $12 million fund for researchers working on a universal flu vaccine.

The announcement takes place 100 years after the deadly 1918 Spanish flu epidemic, which killed 50 million people around the globe. In the US, this flu killed 675,000 people in the first five weeks after it reached our shores. An outbreak of the same scale today, Gates said, would kill an estimated 30 million in six months.

This isn’t the first fund dedicated specifically to pandemic preparedness. Last year, governments and nonprofits across the globe formed the Coalition for Epidemic Preparedness Innovations.This group has dedicated over $630 million to combatting Lassa fever, Nipah virus, and Middle East Respiratory Syndrome, which have been identified by the World Health Organization as known threats for which there are currently no vaccines. CEPI also plans to work with pharmaceutical companies to rapidly develop vaccines when new viral or bacterial infections arise.

The Gates Foundation is also already working towards a universal flu vaccine in partnership with other organizations including the Icahn School of Medicine at Mount Sinai, GlaxoSmithKline, and PATH, a global health nonprofit. So far, these efforts have not led to a breakthrough yet, although there are some clinical trials expected to begin soon.

Pandemic prevention is not limited to vaccine development. Gates emphasized the need for improved generic antiviral drugs that can distributed widely at the onset of a new pandemic, so that as many people as possible can lower their risk of getting sick. Gates also highlighted the value of improved diagnostic tools, to help public health officials identify outbreaks sooner.

Since the 1918 Spanish flu epidemic, global health has progressed significantly; we’ve eradicated small pox, Gates noted, and we’re on the verge of eliminating polio. But we need to be better equipped if we want to be able to handle the next major infectious disease when it arrives.

“The world,” Gates said, “needs to prepare for pandemics the way the military prepares for war.”