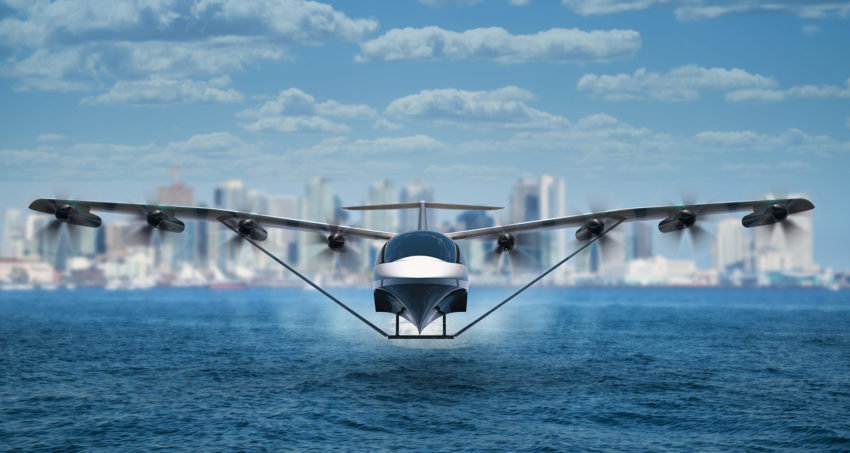 Is it a boat? Is it a plane? All-electric ‘seaglider’ is a mashup of both that will top speeds of 180 mph when it begins transporting passengers along US coastal routes in 2025.

A Boston startup announced a new hybrid vehicle for coastal traveling that is part plane and part boat.

Seaglider leaves from a dock, takes off in open waters and tops speeds of 180mph as it flies above the surface.

The current battery technology only allows it to travel up to 180 miles, but by 2050 it travel up to 500 miles.

Boston-based Regent aims to reduce the cost and hassle of traveling between coastal cities and has developed a one-of-a-kind vehicle to do so.

Called a ‘seaglider,’ the all-electric flying machine combines the speed, comfort, and navigation systems of an aircraft with the convenience, maneuverability and affordability of a boat.

The hybrid craft embarks on trips from a dark at low speeds up to 45mph and when it reaches open waters, the vehicle takes off and reaches 180mph as it stays within one wingspan of the water’s surface.

The company is looking to establish specific routes between major hubs like Boston and New York, Los Angeles and San Francisco, or shorter paths like New York City to the Hamptons or routes connecting the islands of Hawaii.

Regent has received $450 million in provisional orders from operators across the globe and plans to start transporting passenger along coastal routes by 2050.

The half plane, half boat vehicle is similar to a hovercraft that flies on a dynamic air cushion created by the pressurized air between the wings and the water.

‘Our seaglider flies a few meters above the water and replaces ferries and short-haul aircraft on coastal routes,’ Regent shared in a statement.

‘This maritime environment allows us to halve the decade-long development cycle for aircraft and eVTOLs. By operating within a wingspan of the water, seagliders have double the range of electric aircraft thanks to aerodynamic and operational efficiencies.’ 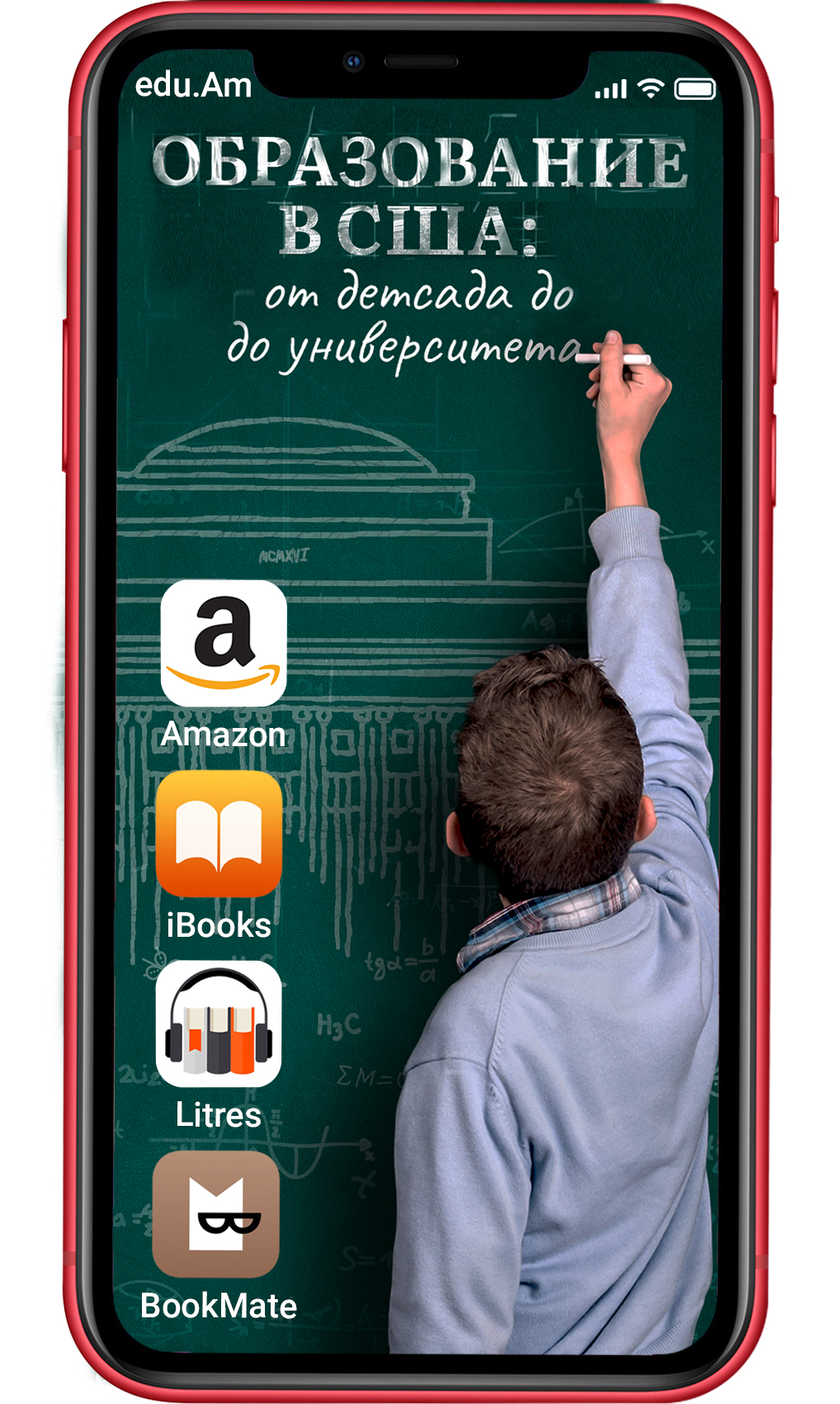