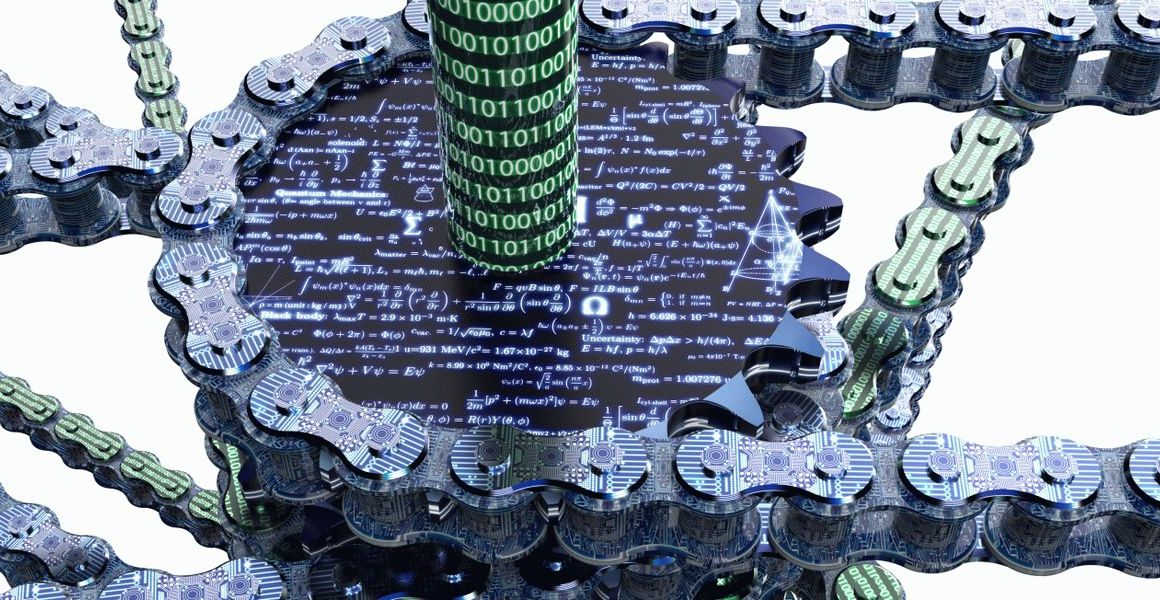 MIT Technology Review – Three ways Bitcoin could be brought down, co-opted, or made irrelevant.

In 2009, Satoshi Nakamoto served the world an entirely new kind of currency. It was one that people could move over the internet instantaneously and nearly free of charge. Issued and distributed not by a central bank but by its own users, it drew the drapes of privacy around financial transactions while making forgery—in theory, at least—impossible.

It’s nine years later, and there are now 24 million active Bitcoin wallets in use around the world. The value of a single bitcoin has risen from about a dollar in 2011 to as high as $19,700 in late 2017.
But success, of course, breeds competition. And Bitcoin is now clearly the dominant cryptocurrency; as of this writing, in early April, its market cap was three times that of Ethereum, its nearest competitor, and roughly equal to those of all other cryptocurrencies combined.

Yet while Bitcoin has established an economy in which it’s impossible to forge transactions, it provides no defense against replication of the idea itself. No one can copy an individual bitcoin, but anyone can copy the idea of Bitcoin. So how might a government, or a corporation, or even ordinary people, go about doing so in a way that makes Bitcoin useless or redundant? Here are a few scenarios