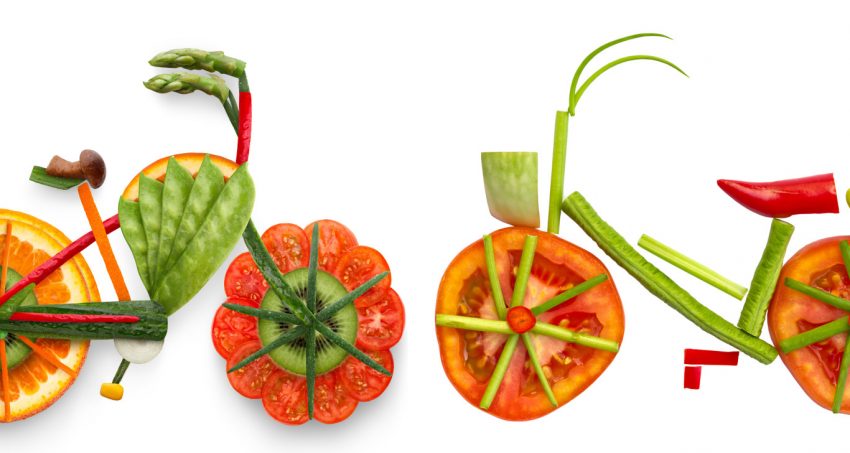 BY GLENN MCDONALD, The Seeker.com

A commonly cited statistic in baseball circles says for every position player on a Major Baseball League roster roughly 1,000 other athletes have competed for that spot through high school, college, semi-pro, and the minor league system. Elite athletes are really special; they can do things other mortals cannot.

What if some of an elite athlete’s traits could be bottled and distributed for consumption among the general public, giving our bodies a performance-enhancing boost — naturally, of course?

An ongoing research project at Harvard University is attempting to identify and isolate beneficial bacteria from the digestive tracts of elite athletes then convert the bacteria into commercial probiotic supplements. The microbiomes of elite players — the ecosystems in their guts — might generate elite kinds of bacteria, in other words, that aid in athletic performance.

The research was presented Sunday at the 254th national meeting and exposition of the American Chemical Society.

Jonathan Scheiman, a postdoctoral fellow at Harvard Medical School, was asked to present the research, which is being developed in the lab of George Church at Harvard’s Wyss Institute for Biologically Inspired Engineering.

“Current probiotics are derived from the environment, animals, and humans,” Scheiman said. “But I can pretty much guarantee they’ve never been isolated from elite athletes, the most fit and healthy people in the world. That’s what we’re doing. We’re looking to identify novel probiotic candidates for novel applications.”

Science has long known that bacteria in the gut, or gastrointestinal tract, impacts energy metabolism and may also play a role in various other physiological processes including immune system functions and neurological tasks. The Harvard team is hoping beneficial bacteria from athletes could enhance the gut microbiome of others, leading to improved health overall.

To test the theory, the Wyss team has been recruiting large numbers of athletes into its sports genomics program to identify changes in their microbiomes that consistently occur before and after athletic performances. In one early trial run, researchers collected fecal samples on a daily basis from 20 athletes training for the 2015 Boston marathon — one week before and one week after the race.

If all goes well, the beneficial bacteria will find their way into commercial nutritional supplements.

The probiotic industry is a $60 billion market, and it’s been around for decades,” Scheiman said. “Essentially, you could isolate specific beneficial bacterias and introduce them into food, beverage, or supplements. They can go into yogurts, teas, capsules, or gummis.”

To prepare for possible commercialization of the technology, the team plans to launch a company this year called Fitbiomics.

“The mission statement of the Wyss Institute is to try to translate basic science into real world applications,” Scheiman said.

The research team is currently running functional studies on mice and other animals to see if they can find evidence of genuine performance boosts from the isolated bacteria.

“For us, it’s more about focusing on the science and really bringing together a community of the best athletes in the world and sequencing their microbiomes,” Scheiman said. “If we can identify and isolate those bugs, we can hopefully validate the application in performance and recovery. From that group of probiotic candidates, we can pick the best ones to commercialize.”

Scheiman said that commercial probiotics could also be useful for elite athletes in different sports.

“So, for instance, Miguel Cabrera might want the probiotics from an ultramarathon runner to help with endurance,” he said. “This is for all athletes across the gradient, but it’s also for the general population. You don’t have to play in the big leagues to want to be more fit.”