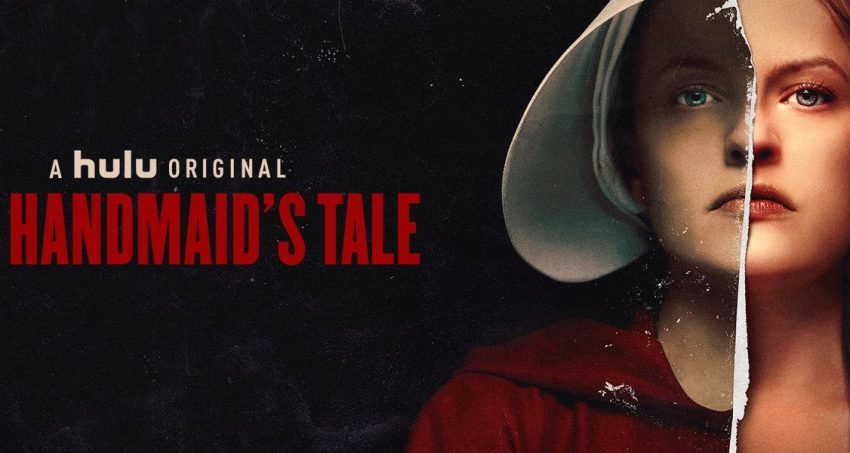 Offred (June) in Fenway Park in season two, episode one of “The Handmaid’s Tale.”

Viewers may have caught the quick nods to Greater Boston in the first season of Hulu’s “The Handmaid’s Tale.” But in season two, the show’s setting is impossible to miss.

“Looking at year two, we wanted to really try and tap into some of the iconic locations of Boston,” said “Handmaid” executive producer Warren Littlefield (“Fargo”). “We were very careful in year one in working within the frames that we worked in to say, ‘This feels real. Don’t open that frame up too much. Control it so that some of the audience absolutely feels that what they’re seeing could be, or is, real.’ ”

The second season, Littlefield said, “is about expansion.” Mere minutes into its premiere, Offred (June) is ushered onto the field of a beloved — but in this dystopian world, eerily abandoned — Boston landmark: Fenway Park. Despite being set in Massachusetts, the series films in Toronto. In the case of the ballpark, however, the show filmed visual effects footage at Fenway itself and juxtaposed it with clips of the actors on a ball field in Hamilton, Ontario, Littlefield said.