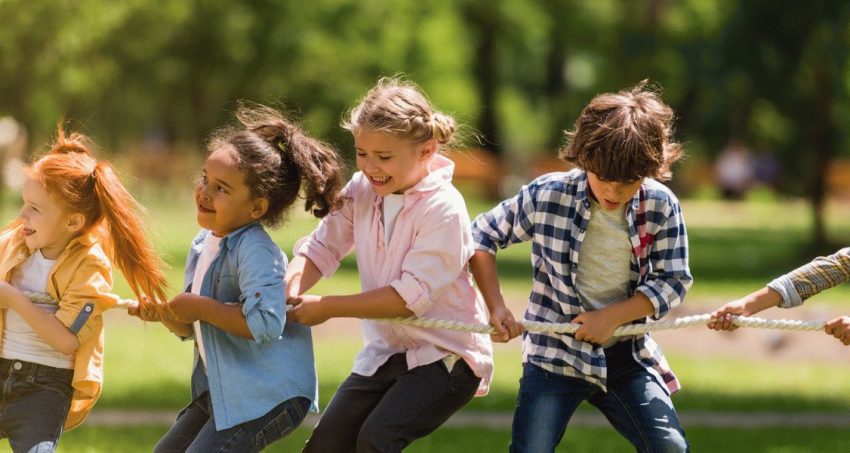 QZ.com: The 10 US states where kids are likely to have the best childhoods

The right to experience a safe, healthy and secure childhood is universal, according to the United Nation’s Convention on the Rights of the Child. But in the US, it’s far from a universal reality.

A new report (pdf) from Save the Children, an international children’s rights NGO, ranks the US states where children are most and least likely to experience secure childhoods. This year’s End of Childhood State Ranking revealed that the top 10 states for a safe and healthy childhood are mostly located in the Northeast. States in the bottom 10, meanwhile, are predominately in the Southeast. The top and bottom 10 countries are listed below:

The stark difference in childhood experiences in the top and bottom 10 states can partly be explained by the urban-versus-rural divide, Carolyn Miles, the president of Save the Children, told Quartz. The lowest-performing states in the ranking are also those with large rural areas and correspondingly high levels of child poverty—1 in 5 poor children in the US live in rural areas. “There are places in the United States that don’t even look like the United States, the wealthiest country in the world,” she said. “The investments that are being made in those places are so low in terms of kids.”