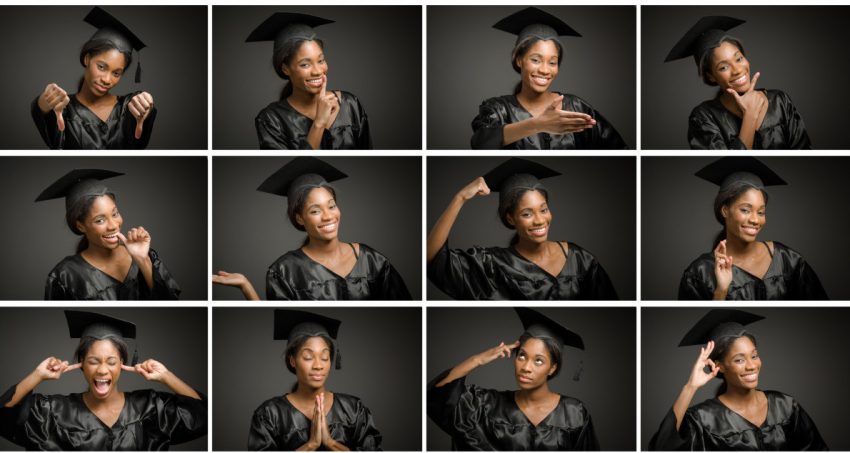 Harvard University has been a launch pad for many high-powered careers – and this summer has seen another crop of graduates leaving the flagship US university.

But if these are going to be the next generation of political and business leaders, what are their beliefs and experiences?

The Harvard Crimson student newspaper has carried out a close-up survey of these new graduates, showing their attitudes on politics, sex and technology.

Here are 10 things revealed about this new young elite.

1. An anxious generation. Among the class of 2018, 41% have at some point sought mental health support from the university’s health services. About 15% had also sought support off campus. It’s a striking reminder that these young people have studied at a time of rising concerns about stress and wellbeing on campus.

2. More than one in five leave Harvard as virgins. There was a similar number who had never had any “dating” experience while at university. Where dating did take place, dating apps were used by 69%. But more than a fifth of these new graduates reported having been “sexually harassed” at some point during their time as students.

3. Liberals in a Trump era. Politically these young graduates, who began at Harvard during the Obama administration, are opponents of the current presidency, with 72% saying the US is going in the wrong direction. Only 3% of those who voted backed Donald Trump, and two-thirds of these graduates describe themselves as liberal or very liberal.

4. Campus free speech? There were signs that students are self-censoring their views and not debating openly. About two-thirds of students had “at some point chosen not to an express an opinion in an academic setting out of fear it would offend others”. This was particularly the case for Republican supporters. But almost half of students wanted to have “trigger warnings” if courses were going to include something that could be upsetting or offensive.

5. Raising a glass. Alcohol has proved to be the most durable of student diversions. Even if these young people are seen as over-stressed high achievers, they’re still very likely to have a drink. More than 90% drink alcohol, and most drink every week. But tobacco has virtually been entirely stubbed out. There are almost no regular smokers, and more than three-quarters have never even once smoked tobacco. More students had tried cannabis than tobacco. 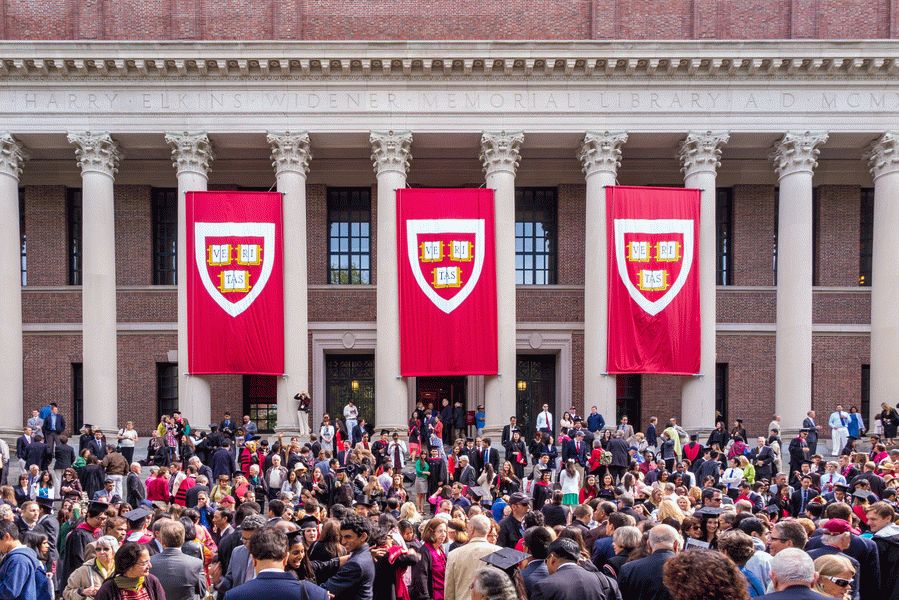 6. School shootings. There have been high-profile protests by young people in the US in the wake of school shootings. Harvard students backed calls to restrict access to firearms, with almost nine in 10 supporting tighter gun control.

7. Smart students, smartphones. This is a cohort of students completely immersed in digital technology. Almost all of these new graduates own a smartphone, which are so prevalent that they’re almost taken for granted. There is a strong bias towards iPhones, used by 87% of those leaving Harvard, with 80% using some other Apple computer device.

8. Harvard introduced an honour code in which students promised not to engage in academic cheating. But this survey suggests that this has not changed behaviour and that levels of cheating have remained broadly the same, with about a fifth of students owning up to having cheated at some stage. Very few of these say that this was detected.

9. Widening access. Entrance to top universities is always controversial. More than 60% back the principle of affirmative action and prioritising the admission of some students based on ethnicity. It was most popular among black and Hispanic graduates and least popular among Asian and white graduates.

10. What next? These graduates are entering an era of polarised views. It’s also a United States divided by geography. These new high-flyers are not going to be spread across the country – they’re planning careers that will see them clustering in three areas, New York, Massachusetts and California. About a 10th expect to head overseas. The biggest job destinations immediately after college are consulting, finance and technology. But if this gives a picture of where the new money will be made, 60% of the new graduates still expect to be depending on money from their parents.