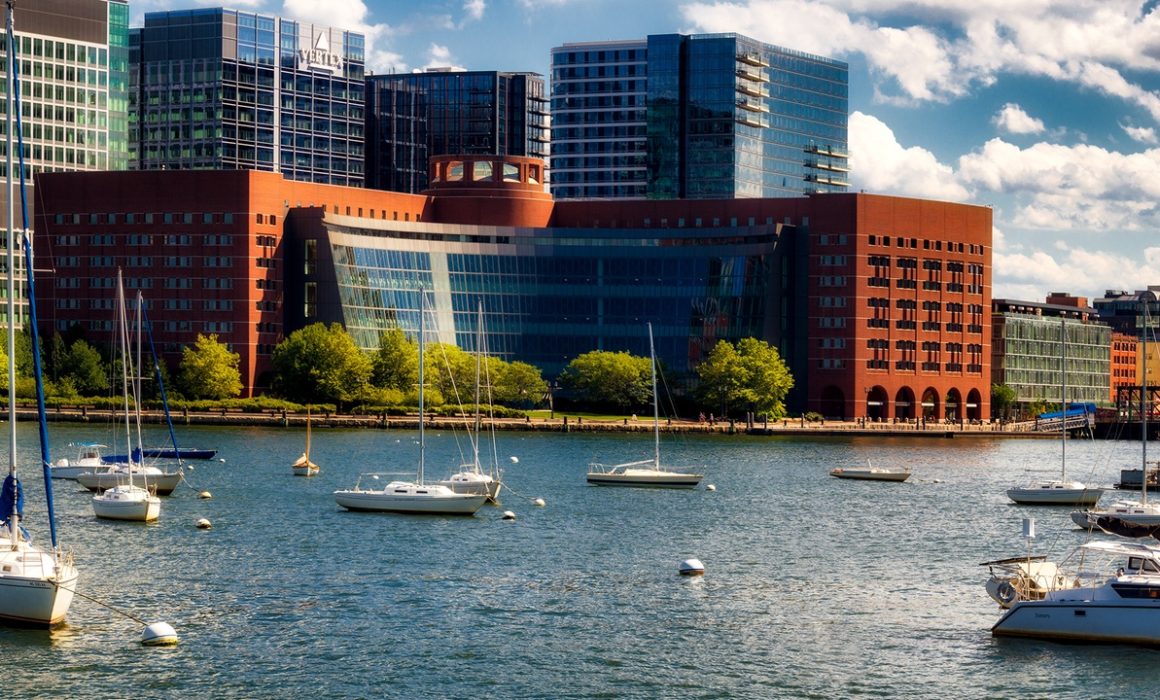 ‘This is a significant victory’: Universities celebrate dropped ban on international student visas

Facing fierce opposition, the Trump administration on Tuesday dropped its proposal to bar international students from studying in the United States if all of their classes are taught online amid the coronavirus pandemic.

The swift turnaround by the Department of Homeland Security came during a federal district court hearing about a lawsuit filed by Harvard University and MIT seeking a temporary injunction of the new guidelines. It represents an unusual retreat from an administration that has aggressively sought to curb immigration.

The move was welcomed by students and universities whose fall plans had been thrown into disarray last week after the federal government announced plans to prohibit these students from being in the country if none of their classes was taught face-to-face. Many colleges and universities have announced plans to teach many or all of their classes in the fall online to limit the spread of the virus.

“This is a significant victory,” Harvard president Lawrence Bacow said in a message to the university community. “The directive had disrupted all of American higher education. … The ICE directive sought to force each of us to choose between the health of our communities and the education of our international students — a false and dangerous choice which we rejected. In the end, the public overwhelmingly agreed with us.”

AAngie Jo, 26, a Canadian citizen who is earning her doctoral degree in political science from MIT, said she and her friends spent last week in fear of being deported, having to suddenly break leases and scrambling to figure out where in the world they could go.

Jo, whose family is in South Korea, has been living in the Cambridge area since she was an undergraduate student.

“It’s a huge relief,” Jo said. “I’ve really put down roots here. It would be like leaving home for me.”

Guillaume Bouchard, a rising Harvard sophomore from Quebec, said he was shocked when he heard that the federal government was backing away from its planned visa rules. Bouchard has experienced homelessness in the past and said he “currently has no home to go back to in Canada.”

One of the draws of Harvard was the school’s guarantee of four years of room and board. The new rules threatened to rip that away. Now, he said, he’s considering a mix of housing options.

“I’m feeling relieved that I likely now have one more housing option for the fall, though we are certainly awaiting the next move,” Bouchard said. “We won the battle, but the US will still find ways to continue waging war on us and other non-citizens.”

“This case also made abundantly clear that real lives are at stake in these matters, with the potential for real harm,” Reif said in a statement. “We need to approach policy making, especially now, with more humanity, more decency — not less. We stand ready to protect our students from any further arbitrary policies. Our nation’s future is at stake.”

The decision means that the US Immigration and Customs Enforcement’s decision in March to allow international students to continue their studies remotely without affecting their visa status remains in place.

However, it is unclear what Tuesday’s decision means for students whose visas are expiring and need to be renewed and to students who are applying for visas for the first time and whose classes may be entirely online.

The Trump administration can also still issue new rules for international student visa-holders. While MIT and Harvard’s request for an injunction to last week’s visa directive is now moot, the case remains open.

ICE did not provide a comment on Tuesday and US Attorney Andrew Lelling, who represented the federal government in the case, declined to comment.

The federal government had argued that its guidelines last week were simply an attempt to return to more standard procedures.

In normal times, international students are not allowed to take more than one course online, but the federal government waived that requirement this spring and summer because of the pandemic. What federal immigration officials had proposed was, for the most part, a return to the pre-pandemic policy but included an option for students to return to the United States if their school conducted a hybrid program, with some courses taught in person and others online. But institutions such as Harvard had already announced plans to be entirely online this fall, and other universities worried that if the pandemic worsened and they had to adopt an entirely online teaching approach, their international students would suddenly face deportation.

The federal government said it has always been concerned that allowing international students to be in the United States and learn entirely online would give them flexibility to be anywhere in the country without being properly monitored, raising national security concerns, Lelling said in court documents.

Still, the backlash was immense. More than a million international students come to the United States every year to earn a degree that will help them land better jobs, and some remain after graduation.

While Harvard and MIT led the lawsuit against the Department of Homeland Security, nearly 60 other higher education institutions voiced their support. Schools including Boston University, Amherst College, Brandeis University, Brown University, Cornell University, Dartmouth College, and Yale University submitted legal filings in US District Court in Boston backing the MIT/Harvard lawsuit. Companies including Facebook and Google, along with the US Chamber of Commerce, also filed supporting legal briefs.

Separately, Massachusetts Attorney General Maura Healey, joined by her counterparts from 16 other states and the District of Columbia, sued the Trump administration Monday over the new rule, arguing that it would significantly harm universities’ finances.. That lawsuit also contended that the federal government failed to consider the health of students, faculty, and staff, if international students were required to attend courses in person, and failed to consider the fact that in some countries, remote learning is not possible.

“This ICE rule was senseless and illegal the minute it came out, and the Trump Administration knew it didn’t have a chance,” Healey said in a statement. “This is why we take action in court, why we stand up for our values, and why we will remain vigilant in protecting our international students from these harmful disruptions.”

Higher education leaders who have spent the past week scrambling to deal with the visa guidelines even as many of them are in the midst of planning for a complicated fall semester said they are breathing a sigh of relief.

“This decision now allows us to return to the important work of planning for a fall semester that offers all of our students the safe, high quality education they deserve,” said University of Massachusetts president Martin T. Meehan. 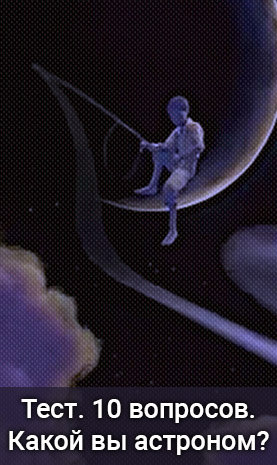