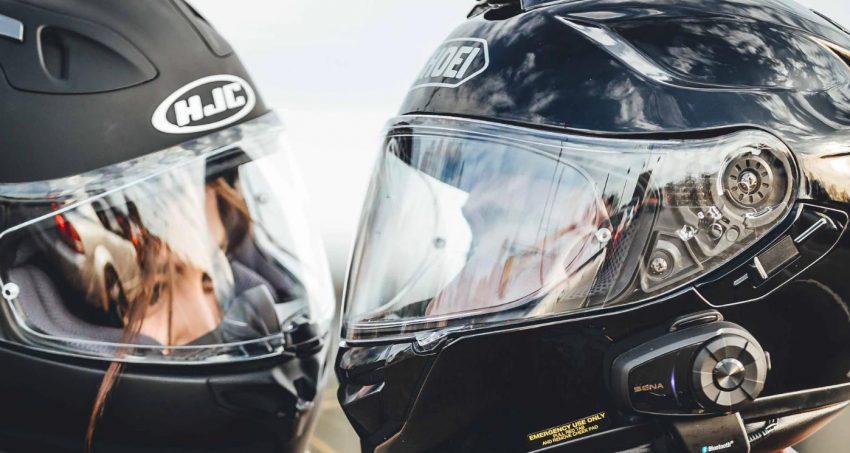 When you come across an attractive profile on a dating site, chances are you’ll put a little more thought into your message and write something longer than usual. Unfortunately, it doesn’t tend to pay off.

Sociologists from University of Michigan analyzed the online dating site messaging habits of more than 186,700 heterosexual people from four US cities: New York, Boston, Chicago, and Seattle. “Online dating is so murky and there’s so much folk wisdom about what works,” says Elizabeth Bruch, sociology professor and lead author of the paper. “No one’s got hard evidence about these things, so it was amazing to analyze if these strategies work.”

The researchers quantified the desirability of each person according to how many messages they received and found that, when women are messaging especially “desirable” partners (by this metric), they tend to write longer messages than usual. But this technique didn’t much help the women; they got no more responses to longer messages than their usual, shorter ones.

Men didn’t tend to use this same technique—except, strangely, men in Seattle. And, stranger still, that was the one group for whom the effort yielded the desired results. “This strategy doesn’t seem to pay off for anyone except men in Seattle, for reasons we don’t yet understand,” Bruch says.

Across all the people included in the study, nearly 37% of the messages sent by women got a response, compared to just 16% of men. Broadly, most messages went unanswered; overall, only 23% of messages got responses. In part, that can be explained by another trend the researchers uncovered: Overall, the researchers found that people tend to aim high. Too high, in many cases. Both men and women pursue partners who are on average 25% more desirable than themselves.

According to the researchers, the bigger the gap in desirability between two people, the less likely the receiver is to reply. But those in the very highest leagues do occasionally reply to people less attractive than themselves. “There’s nothing wrong with messaging aspirationally,” says Bruch. “People can date out of their league, if they’re willing to put in more effort.”

There will always be the odd dazzlingly attractive person who remains thoroughly unattainable. In the paper, the authors note: “The most popular individual in our four cities, a 30-year-old woman living in New York, received 1,504 messages during the period of observation, equivalent to one message every 30 minutes, day and night, for the entire month.” Bruch says this woman wasn’t just the most popular, but the most popular by far. “There was no one like her by an order of magnitude, she was really a standout,” she says. Throughout the whole month, the woman replied to just two or three of her messages—0.2% at the high end of that range.

“Occasionally, men would write her again,” says Bruch. “It was a little bit poignant.” 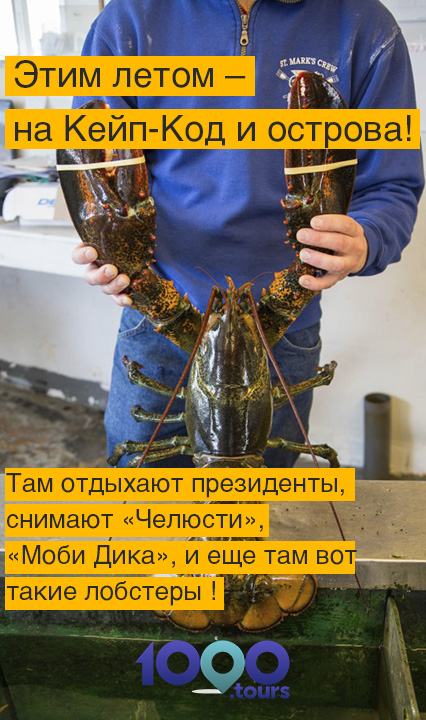