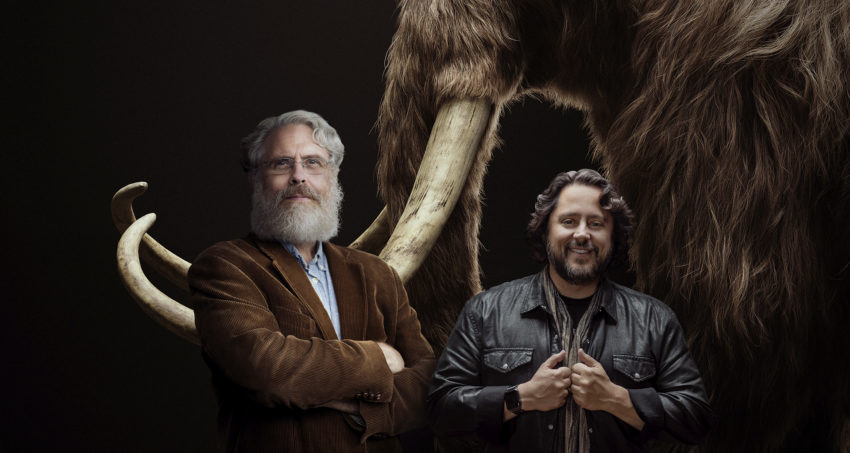 Emerging technology and software entrepreneur Ben Lamm announces the launch of Colossal, a bioscience and genetics company co-founded by world-renowned geneticist and serial biotech entrepreneur George Church, Ph.D., that will rapidly advance the field of species de-extinction. This new wave of thoughtful and disruptive conservation is aimed at combating the effects of climate change through ecosystem restoration. Using CRISPR technology, Colossal will pioneer a practical, working model of de-extinction and be the first to apply advanced gene-editing techniques to restore the woolly mammoth to the Arctic tundra.

The rewilding of critical, extinct species as proxies to their original habitats represents a new, disruptive conservation approach by restoring lost ecosystems that have the potential to help halt and even reverse the effects of climate change. These technological advancements will also be applied to recovering near-extinct species and helping to slow the extinction crises in collaboration with leading wildlife conservationists.

“Never before has humanity been able to harness the power of this technology to rebuild ecosystems, heal our Earth and preserve its future through the repopulation of extinct animals,” said Lamm, CEO and Co-Founder of Colossal. “In addition to bringing back ancient extinct species like the woolly mammoth, we will be able to leverage our technologies to help preserve critically endangered species that are on the verge of extinction and restore animals where humankind had a hand in their demise.”

A 2019 United Nations report warned that more than 1 million animal, plant and fungi species are now threatened with extinction, many within decades. As more species go extinct, the ecosystems that depend on them begin to collapse, with impacts on human health and livelihoods. The goal of Colossal’s rewilding efforts is to return extinct species to their original habitats so they can revitalize lost ecosystems for a healthier planet. Restoring the woolly mammoth has the potential to revitalize the Arctic grasslands, which has major climate change-combatting properties including carbon sequestering, methane suppression and light reflection.

“Colossal leverages the exponential progress made in technologies for reading and writing DNA and applies it to iconic ecological conservation and carbon sequestration issues,” said Colossal Co-Founder Church, a world-recognized leader in genomics.

Church, who is the Robert Winthrop Professor of Genetics at Harvard Medical School (HMS) and a Core Faculty member at the Wyss Institute for Biologically Inspired Engineering at Harvard University, has pioneered several breakthroughs that have progressed the field of genomics, including CRISPR.

Through a sponsored research agreement, Colossal will support research in Church’s HMS lab aiming to create an elephant-mammoth hybrid that is genetically engineered with traits to help it survive in the Arctic. The advances required to achieve such a goal will potentially create technology leaps in multiplexed genetic engineering, synthetic biology, and other emerging areas.

“Technologies discovered in pursuit of this grand vision – a living, walking proxy of a woolly mammoth – could create very significant opportunities in conservation and beyond, not least of which include inspiring public interest in STEM, prompting timely discussions in bioethics, and raising awareness of the vital importance of biodiversity,” added Church. 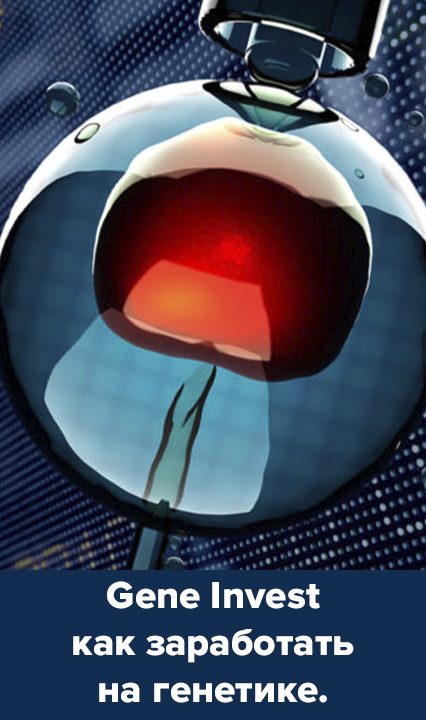 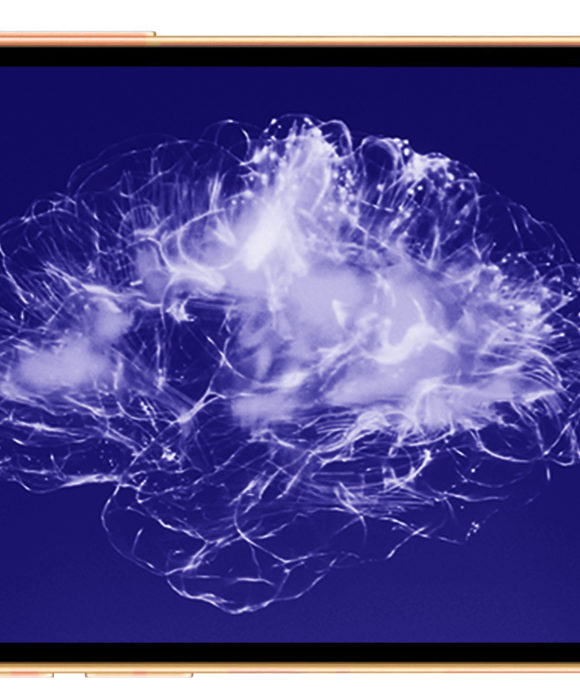