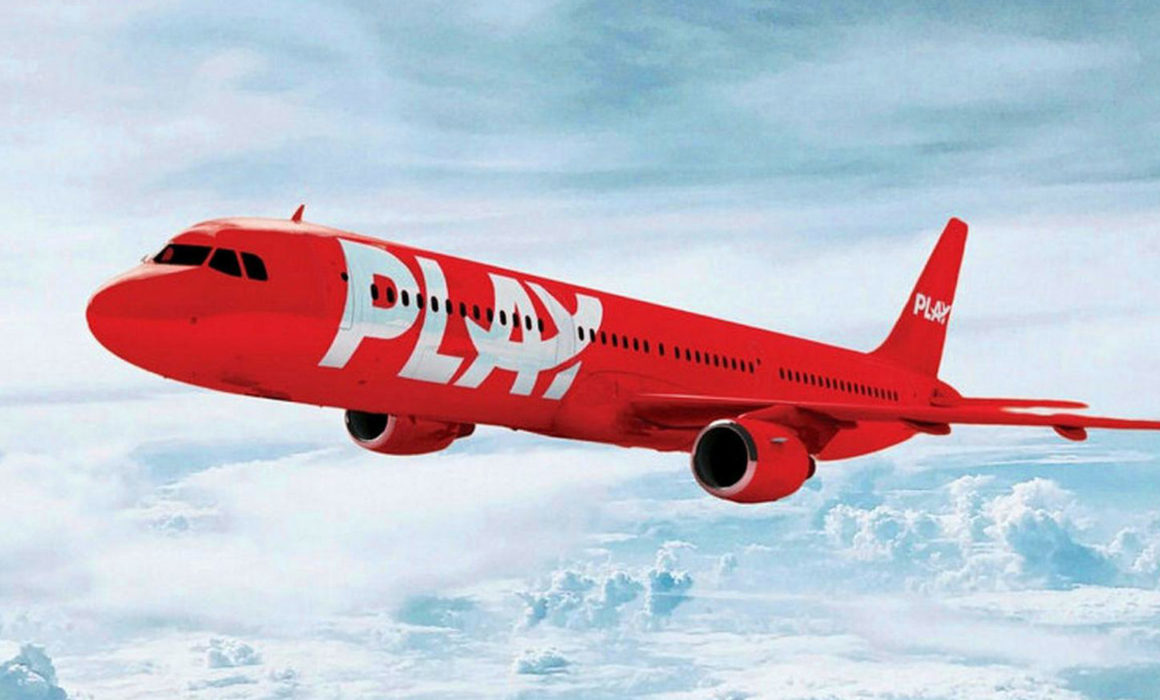 New low-cost airline PLAY will fly between Boston and Europe this spring
Boston service begins May 11.

PLAY, an Iceland-based, low-cost airline which launched over the summer with a “pay-for-what-you-need” model, announced Thursday that it will begin U.S. service this spring in Boston and Baltimore.

The airline says its “pay-for-what-you-need” model keeps fares affordable. Passengers get one personal item but pay extra for upgrades such as checked bags, meals, extra legroom, and more.

PLAY offers a streamlined, no-frills service without costly features such as magazines, Wi-Fi, and entertainment, allowing travelers to pay less and ‘play more,’” according to the airline.

PLAY is offering flights for $109 to 11 European destinations when purchased by Dec. 24 in celebration of its U.S. launch. The deal is valid for round-trip flights out of Boston and Baltimore scheduled between May and June of 2022 and August and October of 2022.

“We’re proud to expand PLAY service to the United States with service in Boston and Baltimore, offering both American and European travelers a new way to reach iconic destinations,” Birgir Jónsson, PLAY CEO, said in a statement. “With our reliable and affordable flights, travelers can enjoy their destination rather than overspending on the flight to get there.”

The airline has a COVID-19 Flexibility Policy that allows for booking changes and cancellations.

Read this article in Russian. 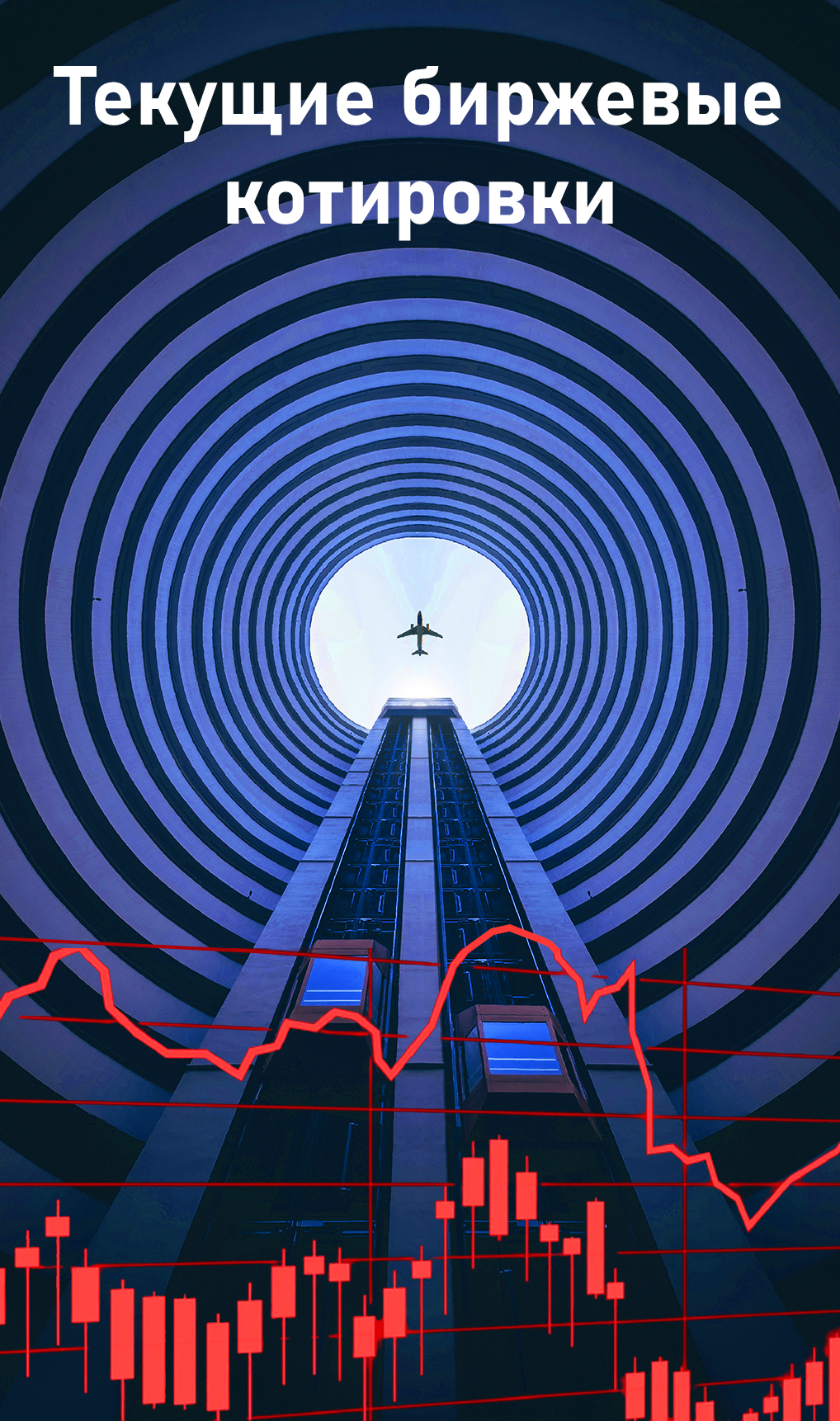