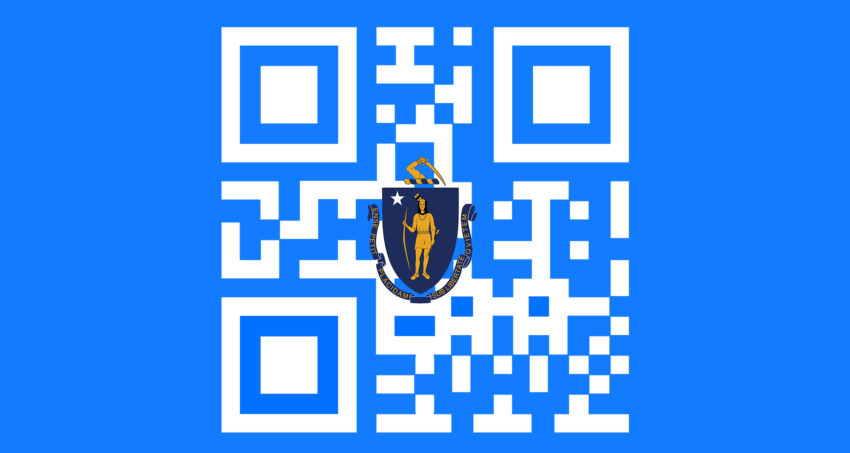 Massachusetts on Monday became the latest state to offer an official digital certificate to show proof that a person has been vaccinated against COVID-19.

But the state said it’s not a first step toward mandatory “vaccine passports” that would be required to travel or gain entry to venues.

“It is your information downloaded onto your phone if you choose to do so,“ said Governor Charlie Baker during a Monday press conference. “I think it’s a far more customer-friendly and effective way to make this tool available to people who want to use it.”

While some states have created custom smartphone apps to display a person’s vaccination status, Massachusetts has rolled out an Internet site where people can look up the information and put it on their phone. The website, called My Vax Records, checks a person’s name, phone number, and e-mail address against the vaccination records in the state’s public health database.

This data is then displayed in text form and as a QR code, which can be quickly scanned by an establishment using a smartphone equipped with a vaccine verification app. The record only displays the person’s name, birth date, vaccination date, and which vaccines were used. (The QR code includes a digital certificate confirming that the vaccination record was provided by an authoritative source and is not a forgery.)

A user can capture a screenshot of the vaccine record and store it on a smartphone, or print it out and carry it. In addition, the record can be imported into the Health app of an Apple iPhone. Owners of Apple or Android phones can also download an app called Common Health, made by the Commons Project, a nonprofit group that helped design the Massachusetts system; a user can store a copy of their vaccine record in Common Health, and launch the app to show their vaccination status.

Massachusetts residents who were vaccinated at major retailers like CVS, Walgreens, and Walmart have long been able to download apps that can display digital proof of vaccination. But their vaccination records will also be recorded in the state’s database, so they can use the new system as well.

The system has its limitations. It only captures data stored in the Massachusetts Immunization Information System, so it won’t include injections received in other states or countries. In addition, the system uses a person’s cellphone number or e-mail address to look up their record, and in some cases that information was not recorded. (A state official said people should contact their primary care physician for assistance in getting their state vaccination records updated.)

JP Pollak, cofounder of the Commons Project, said Massachusetts is the 13th state to adopt the system, and about a dozen more are testing it. In addition, the SMART system is making inroads overseas. It’s used domestically in Canada and Japan, said Pollak. Also, several countries, including the UK, Israel, and Singapore, accept SMART Health Passes from international travelers as proof that they’ve been vaccinated.

“It’s just a verifiable version of their health records,” he said. “It’s certainly not intended as a vaccine passport.”

Pollak added that interest in SMART certificates is even coming from some states that have issued laws or executive orders blocking vaccine mandates, which would require residents to show proof of vaccination for activities like dining in restaurants or going to the movies.

The question now is how the Massachusetts system will be used.

Mayor Michelle Wu of Boston has announced that many city businesses will be required to enforce a vaccine mandate for customers beginning on Jan. 15. The city said on Monday that it plans to offer its own smartphone app that people can use to verify that they’ve been vaccinated.

But Governor Baker has opposed the idea of imposing such rules statewide, even as he hinted at a rollout of vaccine certificates in late November. On Monday, Massachusetts officials stressed that the new service is not intended to pave the way for a vaccine mandate. At his press conference, Baker said that mandating vaccines was not the purpose of the new system.

“We want to make this available for people so they can have it and they can use it, and they can make their lives easier and less complicated,” Baker said. 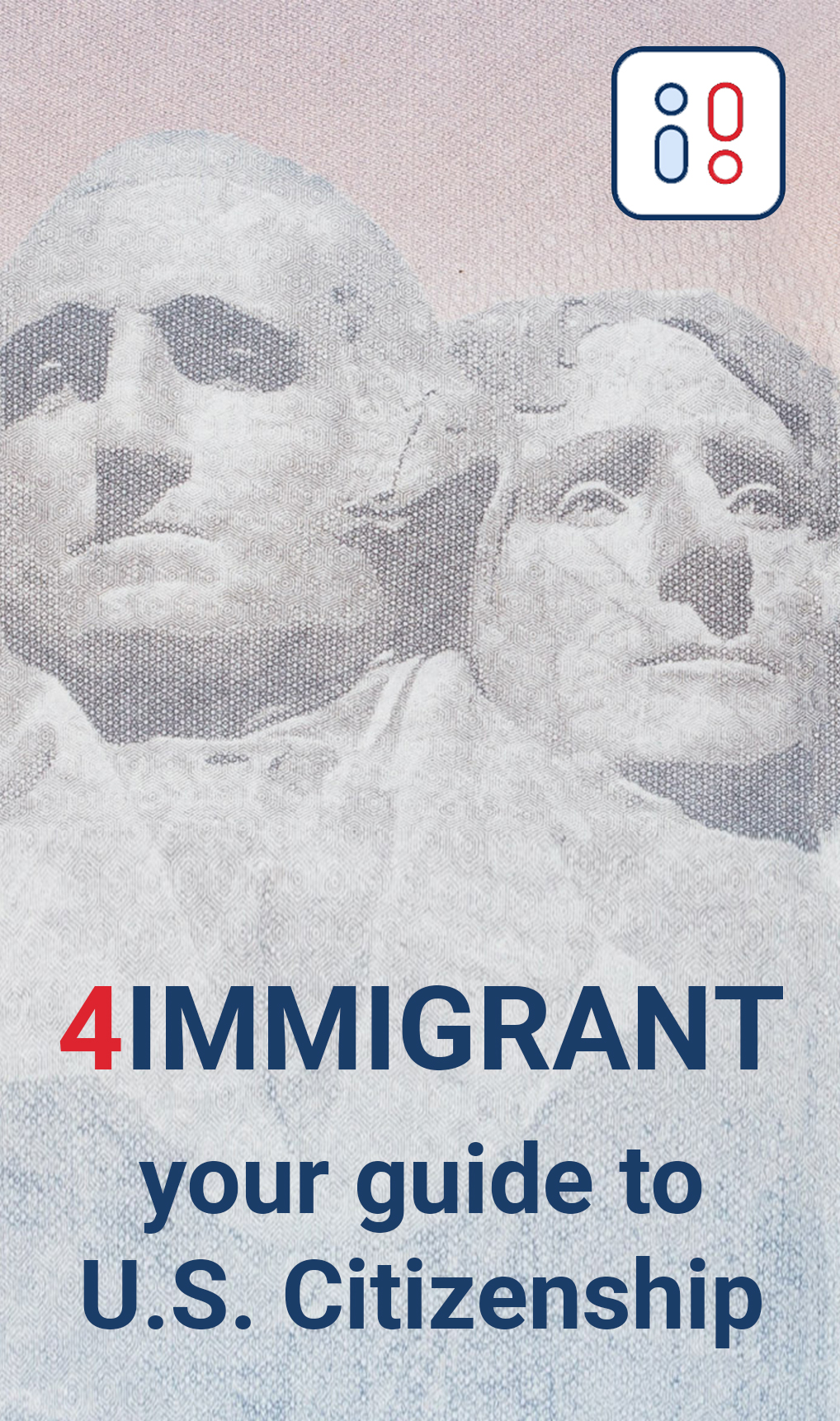