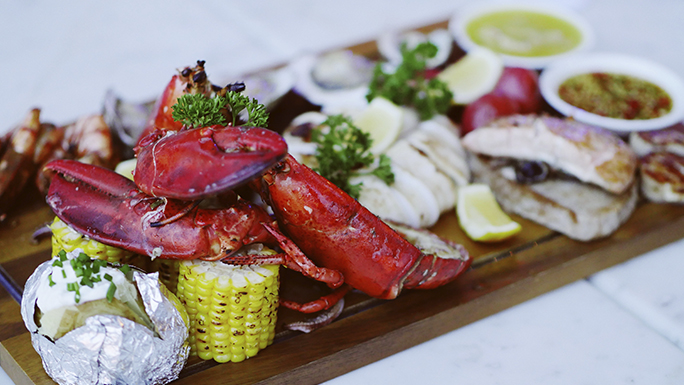 Is shellfish as healthy as regular fish? an opinion of Harvard Medical School.

In general, fish (such as baked salmon) is a very healthy food choice. All that protein. Those omega-3 fats. Sure, you don’t want to go overboard with the swordfish and other species known to contain mercury, but otherwise, eat up. But is the same true for shellfish such as lobster, shrimp, or clams?

To answer that question, we turned to the Department of Agriculture’s nutrient database. The nutrient database is easy to use, and free, but you are limited to the foods and the nutrients that the agriculture department has decided to include. Also, for ease of comparison, we chose to standardize all the amounts to 3 ounces (85 grams), which is smaller than a realistic serving size for many seafoods. 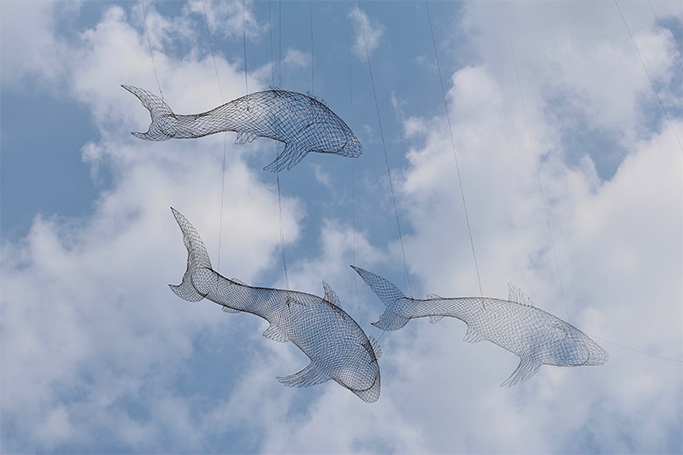 So what did we find? If you’re eating cold-water fish like salmon because of the omega-3s, then shellfish may not be a great substitute. Lobster contains very few omega-3s, and shrimp and clams are pretty modest contributors. Calamari, blue crab, and oysters have about a fourth of the omega-3 content of salmon, or about as much as a fish like flounder. A medium-size, 6-ounce serving would give you a gram of omega-3s, which isn’t bad at all.

If you’re looking for protein, then you’ll do all right at the clam shack or lobster bake. Ounce for ounce, they’re pretty much in the same neighborhood as salmon (clams are a bit on the low side). But if you are really serious about protein, eat some octopus. It has more protein than the 10 species of fish we checked out in the nutrient database.

But clams, crab, mussels, and oysters — they may lower cholesterol levels a little bit, partly because they contain compounds called sterols that interfere with the absorption of cholesterol.

Naturally, the calorie count goes up for anything that’s breaded and fried. Aside from that, though, most shellfish are low in calories.

There are some nutritional curiosities among the shellfish. Oysters are perhaps the best food source of zinc you can find. Clams contain a lot of iron and vitamin B12. And crustaceans are champion suppliers of choline, an obscure nutrient that accelerates the synthesis of acetylcholine, a neurotransmitter important in memory and muscle control.

As for jellyfish, they may be plentiful, but nutritionally they have little to offer. The only nutrient the dried, salted jellyfish listed in the nutrient database contains in any great amount is sodium, and there’s far too much of it.

There are other issues with shellfish besides nutritional pros and cons. Toxins can be a problem. The reddish-brown organisms called dinoflagellates that are responsible for “red tides” make a toxin that collects in many different species, including clams, crabs, mussels, and scallops. In 2008, the FDA put out an advisory telling people not to eat tomalley, the soft green substance in lobster, because of red-tide conditions.

About 30 cases of poisoning by marine toxins (shellfish and finfish combined) are reported each year in the United States, and it’s possible that many minor cases go unreported. A death occurs, on average, every four years. Still, getting sick from toxin-laden shellfish is a rare event. You should, though, keep an eye out for health advisories about red tides and other toxin-generating “blooms” and eat accordingly.

People also get sick from eating shellfish because of allergies. About 2% of adult Americans are believed to have food allergies, and allergies to shellfish are among the most common. The reactions vary, but they tend to be on the severe side. There are case reports in the medical journals of shellfish causing anaphylactic shock and even a small number of deaths.

Some people are allergic to lobster, shrimp, and other crustaceans, but not to the molluscan shellfish, and the other way around. But there’s also considerable overlap. As a practical matter, people who are allergic to one type of shellfish are usually told to avoid them all.

For ways to keep your heart healthy and conquer high cholesterol, buy Managing Your Cholesterol from Harvard Medical School. 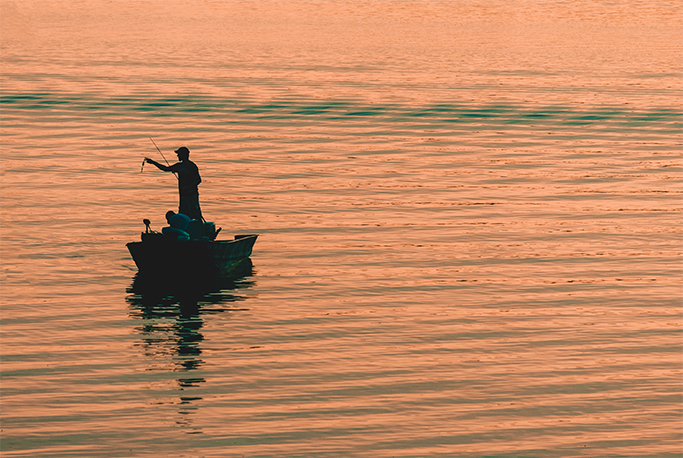