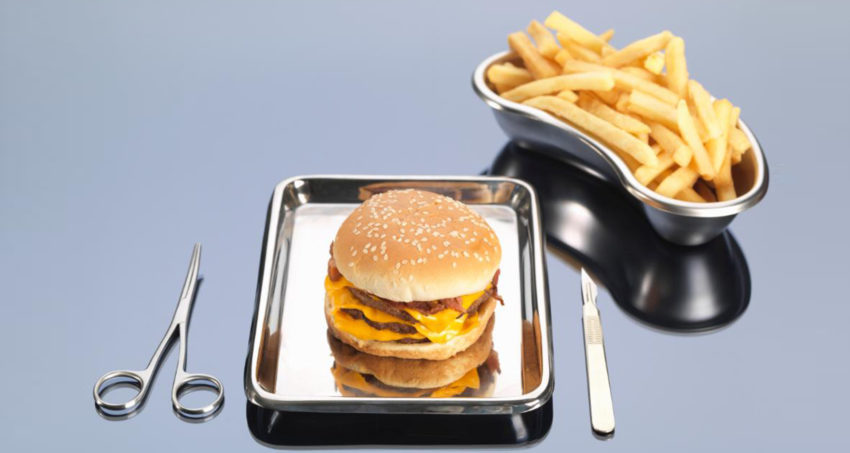 People who start adulthood with a body mass index (BMI) in the normal range and move later in life to being overweight—but never obese—tend to live the longest, a new study suggests.

Adults in this category lived longer than even those whose BMI stayed in the normal range throughout their life. Those who started adulthood as obese and continued to add weight had the highest mortality rate.

“The impact of weight gain on mortality is complex. It depends on both the timing and the magnitude of weight gain and where BMI started,” said Hui Zheng, lead author of the study and associate professor of sociology at The Ohio State University.

“The main message is that for those who start at a normal weight in early adulthood, gaining a modest amount of weight throughout life and entering the overweight category in later adulthood can actually increase the probability of survival.”

Similar results were found in two generations of mostly white participants in the Framingham Heart Study, which followed the medical histories of residents of one city in Massachusetts and their children for decades.

But the study showed worrying trends for the younger generation, who are becoming overweight and obese sooner in their lives than their parents did and are more likely to have deaths linked to increasing obesity.

The study was published recently online in the journal Annals of Epidemiology.

The researchers used data on 4,576 people in the original cohort of the Framingham Heart Study, and 3,753 of their children. The heart study started in 1948 and followed participants through 2010. Their children were followed from 1971 to 2014.

The members of the original cohort had almost all died by the end of the study, so the results can uncover how BMI evolves over all of adulthood and provide a more accurate estimate than previous studies of how obesity is linked to mortality, Zheng said.

In both generations, the researchers looked at data from those aged 31 to 80. The main measure was BMI, which is based on a person’s height and weight and is used as a rule of thumb to categorize a person as underweight, normal weight, overweight or obese.

After analyzing data on how the participants’ BMI changed over the years, the researchers found that the older generation generally followed one of seven BMI trajectories throughout their lives.

The younger generation had six trajectories—there were not enough people who lost weight through their lives to have a downward weight trajectory as was present in their parents’ generation.

After controlling for a variety of factors that have been found to influence mortality, including smoking, gender, education, marital status and disease, the researchers calculated how each BMI trajectory was related to mortality rates.

In both generations, those who started at normal weight and moved to being overweight later in life—but never obese—were the most likely to survive.

The least likely to survive were two trajectories involving those who started as obese and continued to gain weight.

While both generations showed the same basic results, the researchers discovered some worrying trends in the younger cohort.

“The higher BMI trajectories in the younger generation tend to shift upward at earlier ages relative to their parents,” Zheng said.

Moreover, the proportion of the sample in higher BMI trajectories systematically increased from the parental generation to their children.

Medical advances mean that people are more likely to survive with obesity now than in the past, Zheng said. But there’s a problem for the younger generation in the study.

“Even though the mortality risks associated with obesity trajectories have decreased across the generations, their contributions to population deaths increased from 5.4% in the original cohort to 6.4% in the offspring cohort,” Zheng said.

“That’s because more people are in the obesity trajectories in the offspring cohort.”

This study supports and extends findings from a 2013 study, published in the American Journal of Epidemiology, by Zheng and colleagues that found people who were slightly overweight in their 50s but kept their weight relatively stable were the most likely to survive over the next 19 years. 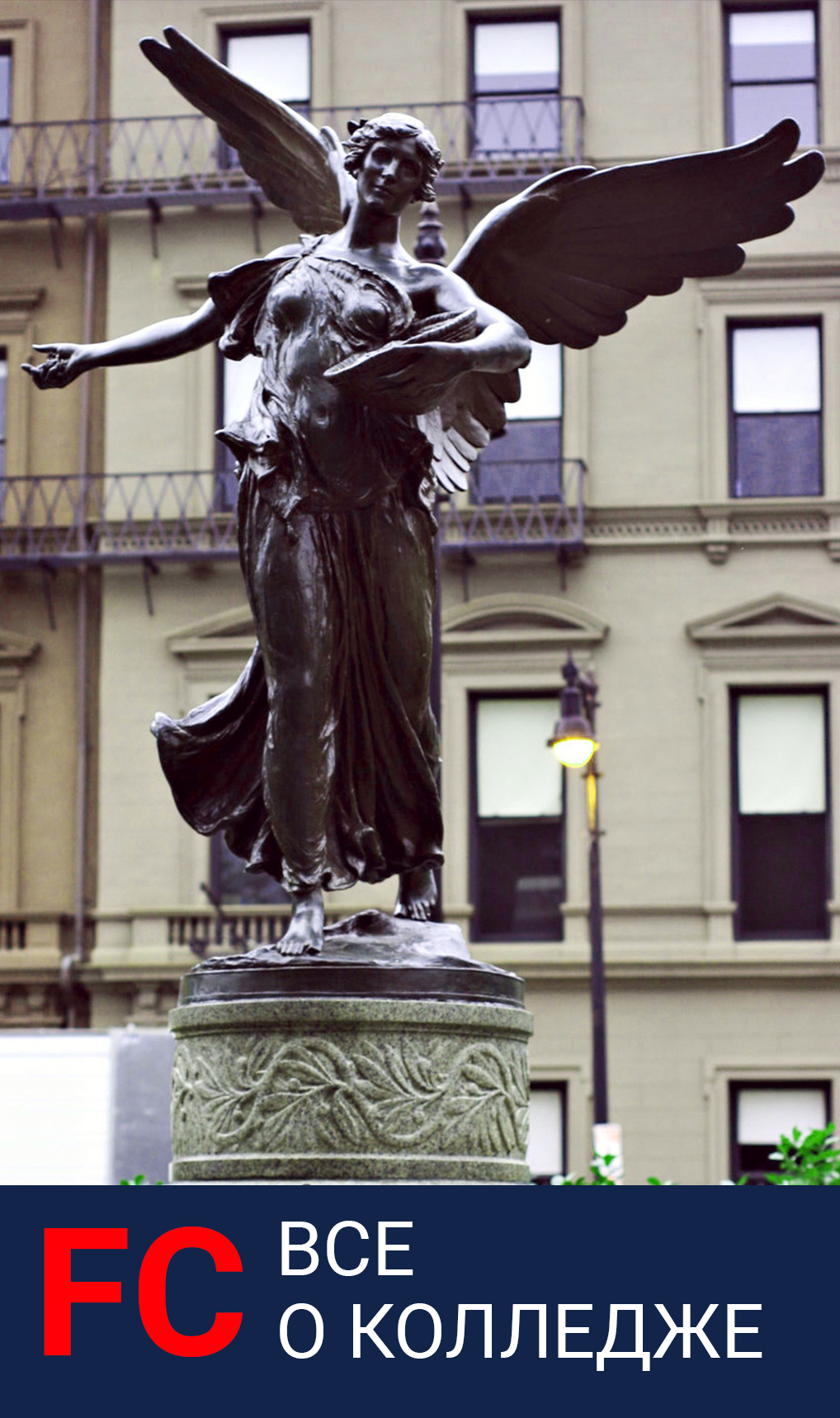