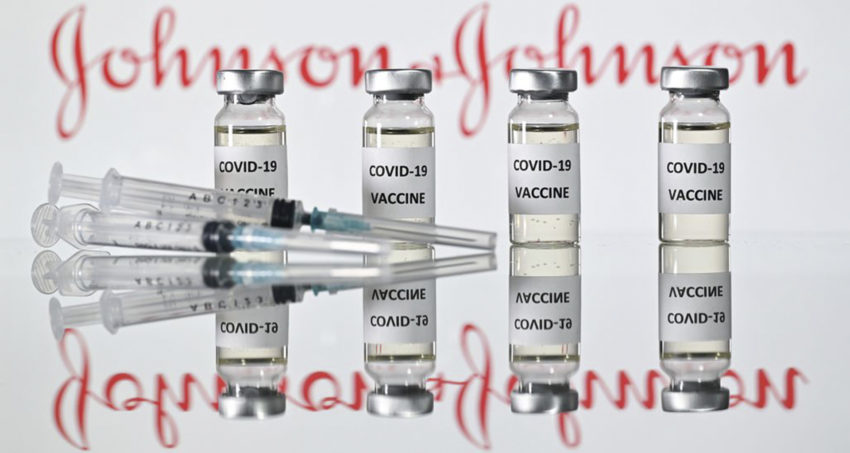 The vaccine from Johnson & Johnson is a one-dose regimen and does not need deep refrigeration.

Drug regulators cleared Johnson & Johnson’s single-shot COVID-19 vaccine for emergency use Saturday, paving the way for the rollout of the third coronavirus vaccine in the US as highly infectious virus variants threatento undermine progress against the pandemic.

The Food and Drug Administration authorized use of the vaccine, which Johnson & Johnson developed with Beth Israel Deaconess Medical Center, the day after a panel of independent scientific advisers agreed in a 22-0 vote that the shot was safe and that its benefits outweighed risks for people 18 and older.

In a statement, President Biden said the authorization is “an encouraging development in our efforts to bring an end to the crisis,” adding: “There is light at the end of the tunnel, but we cannot let our guard down now or assume that victory is inevitable.”

The move pleased Massachusetts health care officials, who emphasized how well the one-shot vaccine performed in a large clinical trial even though the results weren’t as stellar as the two-shot vaccines rolled out by Pfizer-BioNTech and Cambridge-based Moderna.

“This vaccine has been shown to be highly effective in protecting against COVID-19-related hospitalizations and deaths, and those who receive it should have every confidence that they are protected against serious illness due to COVID-19 and its variants,” said Valerie Fleishman, senior vice president at the Massachusetts Health & Hospital Association.

Johnson & Johnson has said that it will ship 4 million doses within days and 20 million by the end of the month, an infusion that would ease the supply shortage and expand the number of people who can get vaccinated this spring. The company has estimated it will have shipped 100 million doses by the end of June.

Some medical experts said they were disappointed the pharmaceutical giant was producing only a few million doses immediately, given that US taxpayers paid the firm at least $1.5 billion through Operation Warp Speed to develop the vaccine and provide 100 million shots.

“Three to four million doses is spit in the ocean,” said Dr. Eric Topol, a professor of molecular medicine at the Scripps Research Institute in San Diego, who noted that inoculations were recently postponed at a nearby mass vaccination site because shipments of Moderna’s vaccine were delayed. “J&Jis much larger than Moderna. Why didn’t they get production up to scale?”

Dr. Peter Hotez, dean of the National School of Tropical Medicine at Baylor College of Medicine and a vaccine authority, agreed.

“In the near term, it won’t have that much of an impact,” he said. “The whole point of Operation Warp Speed was to make it at risk, but it’s not ready. But by the summer, it’s going to be a third vaccine, which we urgently need.”

Johnson & Johnson representatives didn’t immediately respond to the criticism. White House officials had recently cautioned that initial supply of the vaccine would be limited because of production problems.

The FDA was encouraged that the vaccine, which Johnson & Johnson tested on about 44,000 volunteers globally, provided robust protection against virus variants that are widespread in the United Kingdom, South Africa, and Brazil.

The prevalence of these variants emerged after the first authorized vaccines from Pfizer-BioNTech and Moderna had yielded pivotal results in clinical trails. The variants appear to be more contagious and potentially more dangerous, and have caused a rising number of confirmed cases in the United States.

Dr. Rochelle Walensky, director of the US Centers for Disease Control and Prevention, expressed alarm Friday that progress against the virus may be “stalling” because of the spread of the variants.

The former head of the infectious diseases division at Massachusetts General Hospital, Walensky said at a White House briefing that an uptick in cases in the prior three days threatened to erase a decline in new infections and hospitalizations.

She also shared new estimates that suggest the more-transmissible UK coronavirus variant now makes up about 10 percent of US cases. Experts have predicted the UK strain may become the dominant variant in the country by the end of March.

Those figures generally fell short of the eye-popping performances of two-dose vaccines from Pfizer-BioNTech and Moderna that were cleared for use in December. Those vaccines prevented about 95 percent of coronavirus cases in large studies. But the trials were held before resistant variants emerged. Federal health officials and vaccine experts say the efficacy of those vaccines would be lower if they were tested against the variants now.

Still, those figures surpassed the efficacy rate of 50 percent that Dr. Anthony Fauci, the nation’s top infectious disease expert, has said a COVID-19 vaccine would have to reach for the government to authorize it. By comparison, the seasonal flu shot is typically 40 to 60 percent effective, according to the CDC.

Vaccine experts said the trial data indicated the Johnson & Johnson treatment was less effective in people age 65 and older, which they said might make the first two vaccines better for that age group.

Public health officials have welcomed a third vaccine, given the frustratingly slow and uneven rollout of the first two.

Some 70.5 million doses of the Pfizer-BioNTech and Moderna vaccines had been administered as of Saturday, according to the US Centers for Disease Control and Prevention. The Johnson & Johnson vaccine would go twice as far as its two-dose rivals because it requires only one shot.

It has another key advantage. It can be stored in standard refrigerators, unlike the vaccines from Pfizer-BioNTech and Moderna, which must be shipped and stored frozen, adding to the logistical challenges that have bedeviled their rollouts around the country.

The latest authorization enhances the bragging rights of Massachusetts. The state boasts one of the world’s leading life sciences hubs and has connections to all three vaccine development efforts.

Ingredients for the Pfizer vaccine were made at a sprawling plant in Andover, one of three manufacturing facilities that the New York-based drug giant uses in the United States. Moderna, an 11-year-old biotech, is based in Cambridge and has a large plant in Norwood that is helping to make the vaccine. And Johnson & Johnson used vaccine technology licensed from Beth Israel’s Center for Virology and Vaccine Research.

As with the messenger RNA vaccines made by Pfizer-BioNTech and Moderna, Johnson & Johnson’s vaccine relies on a cutting-edge approach to stimulating immunity. It uses a harmless and relatively rare cold virus, adenovirus serotype 26 — or Ad26 — to deliver part of the distinctive spike protein on the surface of the coronavirus into cells to trigger an immune response without making people sick. Adenovirus-based vaccines have been investigated for about three decades but have yet to be licensed for use in the United States.

Although the vaccine’s one-dose regimen is considered a plus, it also raised some questions Friday for members of the FDA panel, officially known as the Vaccines and Related Biological Products Advisory Committee.

Several medical experts noted that Johnson & Johnson has a late-stage trial testing two doses of the vaccine on 30,000 volunteers. Results are expected in a few months. Committee members expressed concern that if the FDA granted emergency use, the company might need a second authorization if two doses turns out to be more effective than one.

Dr. Dan Barouch, head of the Beth Israel virology center and one of the world’s leading vaccine developers, said that wouldn’t be a problem. “If a two-shot version of the vaccine is even better, then people could be boosted if they want to,” he said Friday evening.

But a member of the advisory committee, Dr. Eric Rubin, an immunologist at the Harvard T.H. Chan School of Public Health and editor-in-chief of the New England Journal of Medicine, said Saturday that’s easier said then done.

Recipients of the two-dose vaccines from Pfizer and Moderna in Massachusetts typically make appointments to receive a second shot immediately after they get the first. If the Johnson & Johnson study determines that its two-shot vaccine is more effective, he wasn’t sure how health officials would contact people who received one shot. Unlike many other developed countries, he noted, the United States doesn’t have a unified health care system that tracks that information. 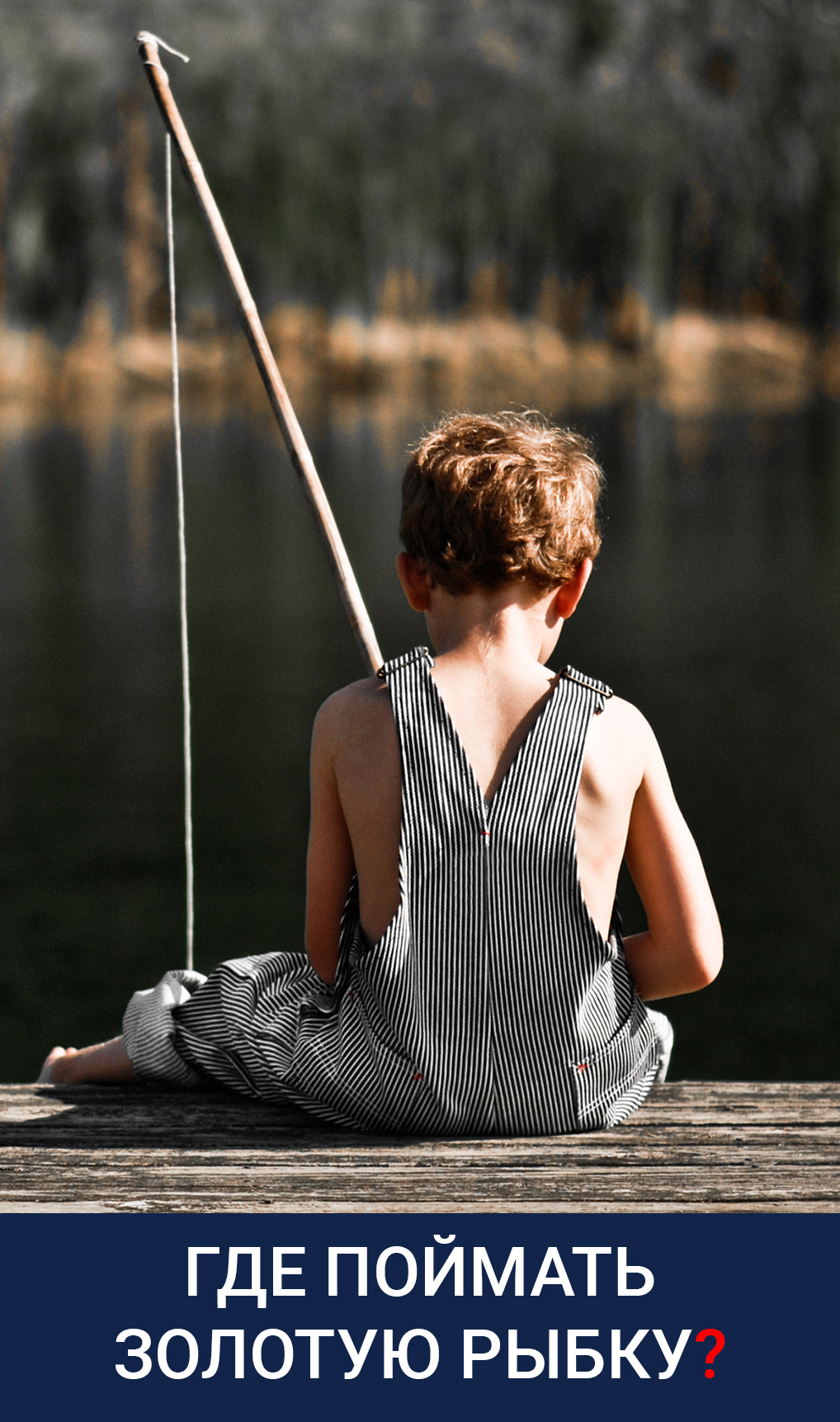