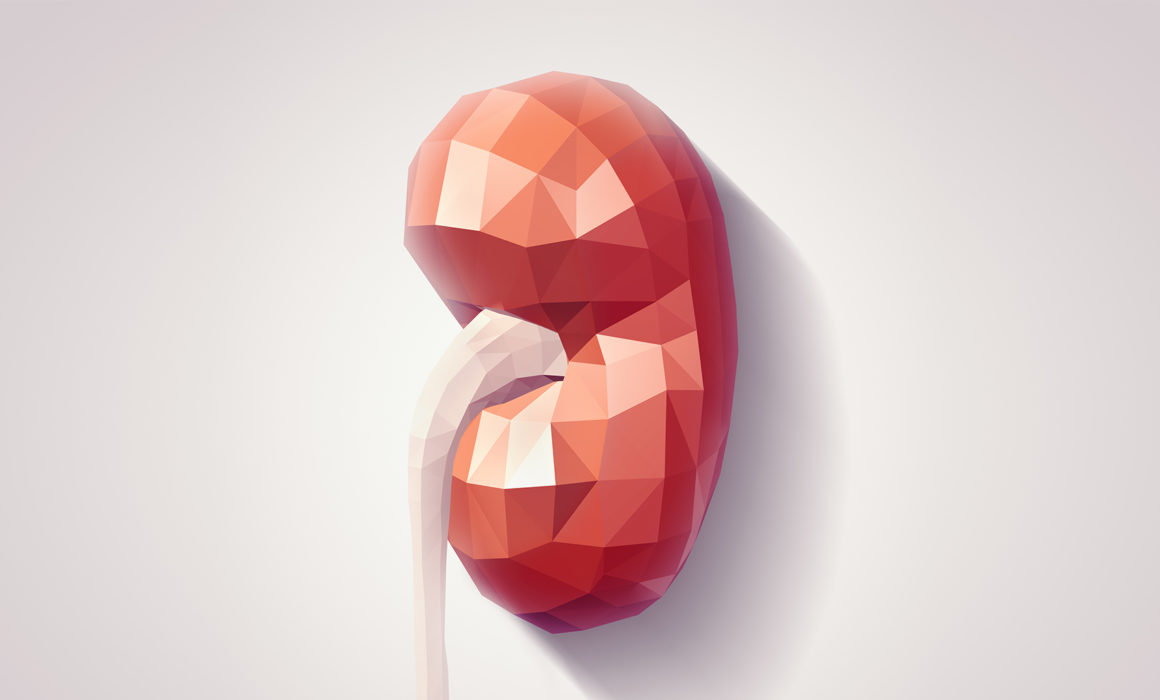 A Cambridge biotech that’s working on drugs to reverse kidney disease — rather than merely slow its progression ― was unveiled Tuesday after raising $51 million in venture capital.

Walden wants to develop medicines that treat common and rare forms of kidney disease. Those disorders afflict roughly 850 million people worldwide, according to the International Society of Nephrology.

Currently, most kidney disease treatments focus on medical conditions that contribute to the disorder, such as high blood pressure, diabetes and inflammation, company officials said. These approaches can be beneficial but don’t necessarily halt the progression to renal failure and the need for dialysis treatments and kidney transplants.

“Kidney disease is a public health crisis, and there is an urgent need to develop innovative therapies that directly target the disease and provide an alternative to dialysis or transplant,” said Blaine McKee, Walden’s chief executive.

McKee is a veteran of several biopharma companies in Massachusetts, including ImmunoGen, Shire and Genzyme. Walden has 12 full-time employees, and its founders include Sanja Sever, an associate professor of medicine at Massachusetts General Hospital who runs a lab that focuses on podocytes. 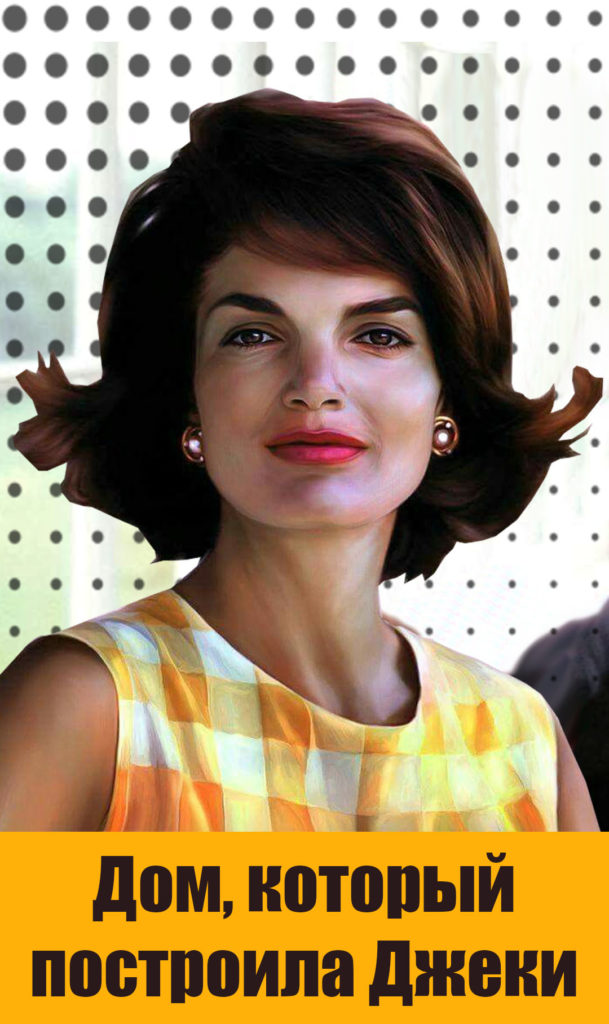