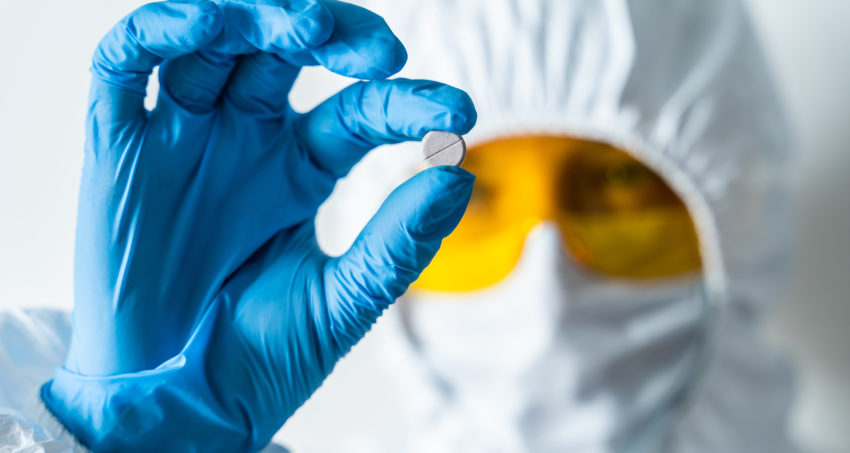 MIT says a research team has identified specific cells in the body that appear to be targeted by the coronavirus, a development that could help in the search for finding a cure.

The team used existing data on RNA found in different types of cells. That data, MIT said in a statement, allowed researchers to search for cells that express two proteins that help the virus enter human cells.

Soon after the start of the pandemic, the statement said, scientists learned that a viral “spike” protein binds to a receptor on human cells known as angiotensin-converting enzyme 2, or ACE2.

Another human protein, an enzyme called TMPRSS2, helps activate the coronavirus spike protein to allow for cell entry. The combined binding and activation process lets the virus get into host cells, according to the statement.

The researchers found that Type II pneumocytes in the lungs, absorptive enterocytes in the intestines, and goblet secretory cells in the nasal passages were possible targets of the virus, according to the statement.

“This may not be the full story, but it definitely paints a much more precise picture than where the field stood before,” Jose Ordovas-Montanes, a senior author of the study and former MIT postdoc who now runs a lab at Boston Children’s Hospital, said in the statement. “Now we can say with some level of confidence that these receptors are expressed on these specific cells in these tissues.”

MIT said the researchers hope their findings will help scientists working on developing new drug treatments or testing existing medications that could be repurposed for treating COVID-19, the potentially deadly disease caused by the coronavirus.

“Our goal is to get information out to the community and to share data as soon as is humanly possible, so that we can help accelerate ongoing efforts in the scientific and medical communities,” said Alex K. Shalek, an associate chemistry professor at MIT and core member of the school’s Institute for Medical Engineering and Science, in the statement.

The MIT team and their collaborators have made all the data used in the study available to other labs that wish to use it. And, the statement said, much of the data was generated in collaboration with scientists around the world, who were “very willing” to share the information.

“There’s been an incredible outpouring of information from the scientific community with a number of different parties interested in contributing to the battle against Covid in any way possible,” Shalek, who is also a senior author of the paper, said in the statement. “It’s been incredible to see a large number of labs from around the world come together to try and collaboratively tackle this.”

The COVID-19 pandemic had sickened nearly 42,000 Massachusetts residents and claimed the lives of 1,961 as of Tuesday. Nationwide, the death toll as of Wednesday morning stood at 41,758, with total cases coming to 776,093, according to the CDC. 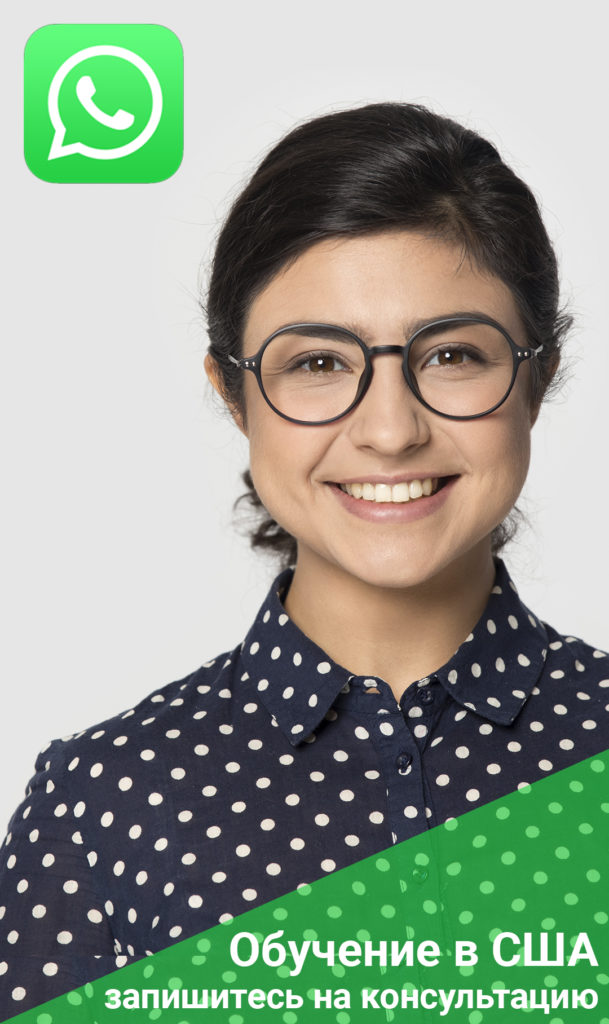