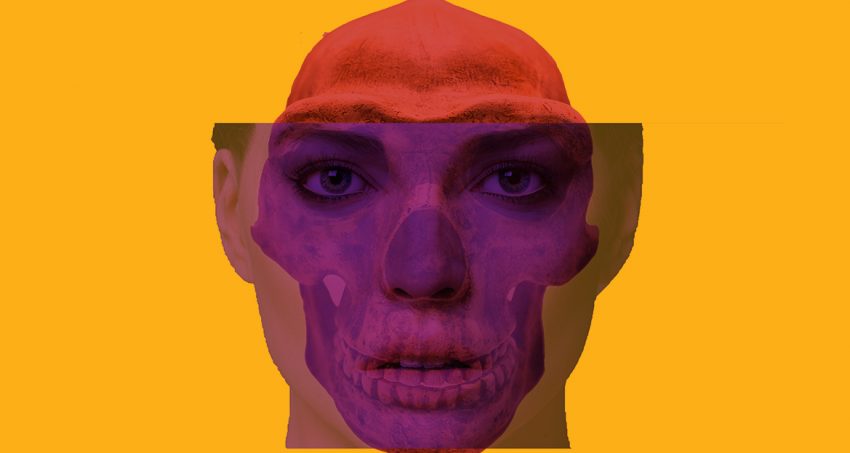 Dream of giving birth to a bouncing Neanderthal baby? One of the world’s leading geneticists believes he can make it happen. George Church, a professor at Harvard Medical School, told Der Spiegel we have the technology to not only reconstruct the DNA of our long-extinct relative, but actually resurrect the species.

“We can clone all kinds of mammals, so it’s very likely that we could clone a human,” he says in an interview with the German magazine. “Why shouldn’t we be able to do so?” Now, it’s all in the, err… wombs, of a few good ladies.

“Now, I need an adventurous female human,” he writes in his book Regenesis: How Synthetic Biology Will Reinvent Nature and Ourselves.

Now, before you dust off your CV, a couple of things to keep in mind: Human cloning is probably illegal in your country.

And, perhaps even more importantly…

As one of the minds behind the Human Genome Project, Church certainly has a little more credibility on the subject.

The idea, as reported in The Telegraph, involves creating fresh DNA from 33,000-year-old fossils and then slipping it into some lucky lady’s cell lines.

While it may seem like the kind of project only a geneticist could love, Church sees Neanderthals as having a very positive role in modern society.

“Neanderthals might think differently than we do,” he tells Der Spiegel. “They could even be more intelligent than us. When the time comes to deal with an epidemic or getting off the planet, it’s conceivable that their way of thinking could be beneficial.”

The UK’s Daily Mail isn’t entirely convinced, suggesting neo-Neanderthals would be ravaged by modern diseases — which they have no pre-built immunities to.

Christianity appears even less enthused with the Mail giving Philippa Taylor of the Christian Medical Fellowship the final word:

“It is hard to know where to begin with the ethical and safety concerns.”

See the publication in Russian