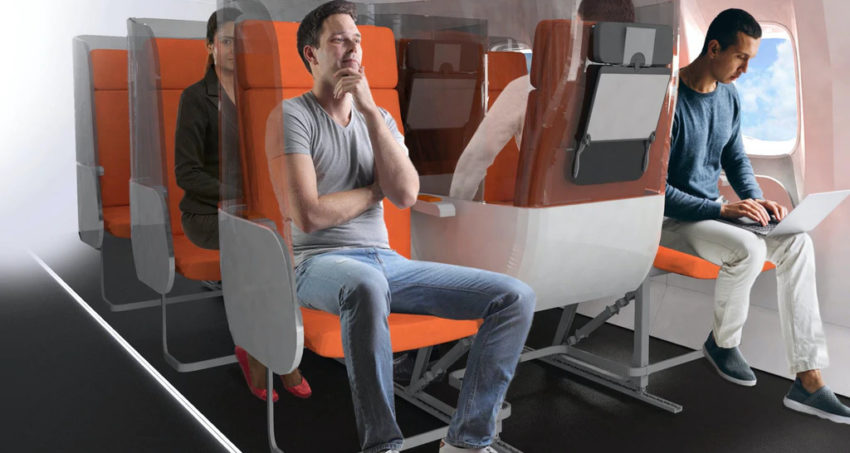 Turn the seat around: An early-stage concept to make flying safer

What should an airplane cabin look like in a COVID-19 world?

In the time before coronavius, socially distancing on an airplane was a costly endeavor. Sitting 6 feet apart meant that you were sitting in first class or you had locked yourself in the lavatory for the duration of the flight. Currently, many airlines have blocked middle seats and are strategically placing passengers as far apart as possible. This is easy to do at the moment because fewer than 100,000 Americans are getting on airplanes every day. That’s down from last year’s average of 2.5 million daily passengers.

Someday, as far away and impossible as it seems, people will return to the skies for leisure travel. When that happens, airlines, which are already experiencing catastrophic losses as demand bottoms out, will need to figure out how to reassure passengers that they are not putting their lives in danger.

Aviointeriors Group, an Italian aerospace company known for its unorthodox approach to designing airline seats (remember the infamous SkyRider 2.0?), released a rendering this week of a cabin where the center seat in each row faces toward the back of the plane. Additionally, each Janus seat (named for the two-faced Roman god) in the Aviointeriors concept, is surrounded by a plastic shield. Unlike some of the company’s kookier ideas, this one seems to be grounded in a practical reality.

“This proposal is distinguished by the reverse position of the center seat of the triple to ensure the maximum isolation between passengers seated next to each other,” the company’s website states. “This arrangement allows all three passengers to be separated with a shield made of transparent material that isolates them from each other, creating a protective barrier for everyone. Each passenger has its own space isolated from others, even from people who walk through the aisle.”

There has been no study on whether the configuration, or the plastic shields, can help protect people from coronavirus. It also remains to be seen how cabin service would be handled, assuming that service returns at some point. The other deciding factor is cost. Will cash-strapped airlines want to invest in new cabin interiors?

For those airlines that opt not to change the entire cabin, Aviointeriors has another option called Glassafe. This is a shield that is designed to attach to existing airline seats, again, intended to stop the spread of the virus.

“Glassafe is made of transparent material to make the entire cabin harmonious and aesthetically light, but perfectly fulfilling the objective of creating an isolated volume around the passenger in order to avoid or minimize contacts and interactions via air between passenger and passenger, so as to reduce the probability of contamination by viruses or other,” the company’s website reads.

Given that many concepts for new airline seating rarely go further than the design phase, the chances of the Janus seat becoming a common sight appear unlikely in the near future. But perhaps, unlike other designs, this is one whose time has come. 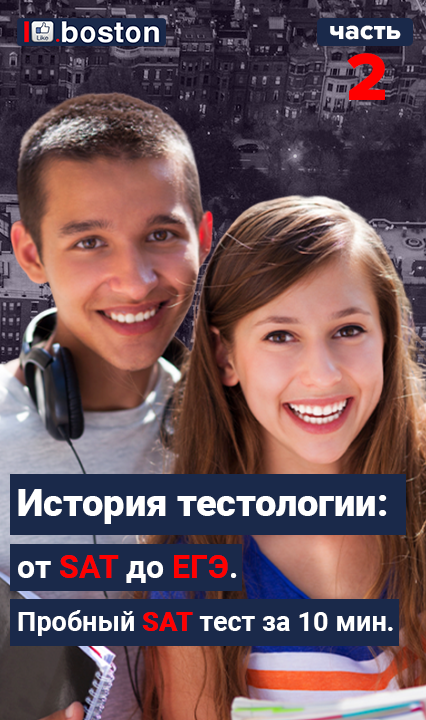