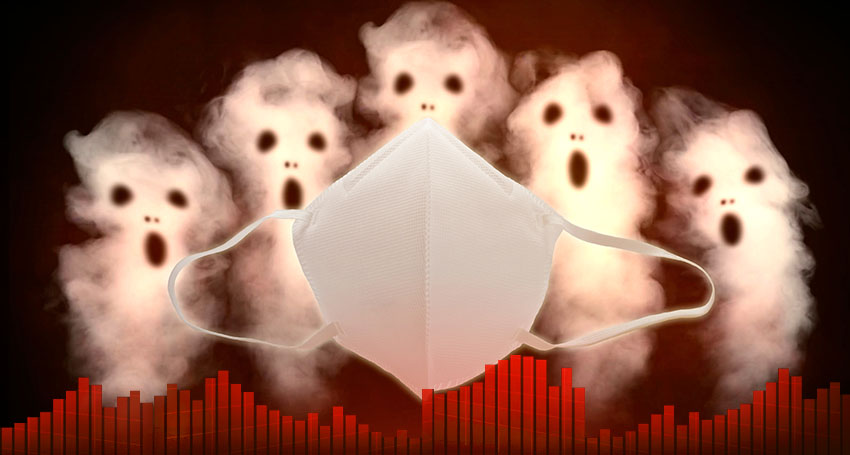 The research described in this article has been published as a working paper but has not yet been peer-reviewed by experts in the field.

With much of the U.S. in shutdown mode to limit the spread of the Covid-19 disease, a debate has sprung up about when the country might “reopen” commerce, to limit economic fallout from the pandemic. But as a new study co-authored by an MIT economist shows, taking care of public health first is precisely what generates a stronger economic rebound later.

The study, using data from the flu pandemic that swept the U.S. in 1918-1919, finds cities that acted more emphatically to limit social and civic interactions had more economic growth following the period of restrictions.

Indeed, cities that implemented social-distancing and other public health interventions just 10 days earlier than their counterparts saw a 5 percent relative increase in manufacturing employment after the pandemic ended, through 1923. Similarly, an extra 50 days of social distancing was worth a 6.5 percent increase in manufacturing employment, in a given city.

With that in mind, he observes, the idea of a “trade-off” between public health and economic activity does not hold up to scrutiny; places that are harder hit by a pandemic are unlikely to rebuild their economic capacities as quickly, compared to areas that are more intact.

“It casts doubt on the idea there is a trade-off between addressing the impact of the virus, on the one hand, and economic activity, on the other hand, because the pandemic itself is so destructive for the economy,” Verner says.

To conduct the research, the three scholars examined mortality statistics from the U.S. Centers for Disease Control (CDC), historical economic data from the U.S. Census Bureau, and banking statistics compiled by finance economist Mark D. Flood, using the “Annual Reports of the Comptroller of Currency,” a government publication.

As Verner notes, the researchers were motivated to investigate the 1918-1919 flu pandemic to see what lessons from it might be applicable to the current crisis.

“The genesis of the study is that we’re interested in what the expected economic impacts of today’s coronavirus are going to be, and what is the right way to think about the economic consequences of the public health and social distancing interventions we’re seeing all around the world,” Verner says.

Scholars have known that the varying use of “nonpharmaceutical interventions,” or social-distancing measures, correlated to varying health outcomes across cities in 1918 and 1919. When that pandemic hit, U.S. cities that shut down schools earlier, such as St. Louis, fared better against the flu than places implementing shutdowns later, such as Philadelphia. The current study extends that framework to economic activity.

Quite a bit like today, social distancing measures back then included school and theater closures, bans on public gatherings, and restricted business activity.

“The nonpharmaceutical interventions that were implemented in 1918 interestingly resemble many of the policies that are being used today to reduce the spread of Covid-19,” Verner says.

Overall, the study indicates, the economic impact of the pandemic was severe. Using state-level data, the researchers find an 18 percent drop in manufacturing output through 1923, well after the last wave of the flu hit in 1919.

“What we find is that areas that were more severely affected in the 1918 flu pandemic see a sharp and persistent decline in a number of measures of economic activity, including manufacturing employment, manufacturing output, bank loans, and the stock of consumer durables,” Verner says.

As far as banking goes, the study included banking write-downs as an indicator of economic health, because “banks were recognizing losses from loans that households and businesses were defaulting on, due to the economic disruption caused by the pandemic,” Verner says.

The researchers found that in Albany, New York; Birmingham, Alabama; Boston; and Syracuse, New York — all of which also had fewer than 60 days of social distancing in 1918 — the banking sector struggled more than anywhere else in the country.

As the authors note in the paper, the economic struggles that followed the 1918-1919 flu pandemic reduced the ability of firms to manufacture goods — but the reduction in employment meant that people had less purchasing power as well.

“The evidence that we have in our paper … suggests that the pandemic creates both a supply-side problem and a demand-side problem,” Verner notes.

As Verner readily acknowledges, the composition of the U.S. economy has evolved since 1918-1919, with relatively less manufacturing today and relatively more activity in services. The 1918-1919 pandemic was also especially deadly for prime working-age adults, making its economic impact particularly severe. Still, the economists think the dynamics of the previous pandemic are readily applicable to our ongoing crisis.

“The structure of the economy is of course different,” Verner notes. However, he adds, “While one shouldn’t extrapolate too directly from history, we can learn some of the lessons that may be relevant to us today.” First among those lessons, he emphasizes: “Pandemic economics are different than normal economics.”

See the publication in Russian. 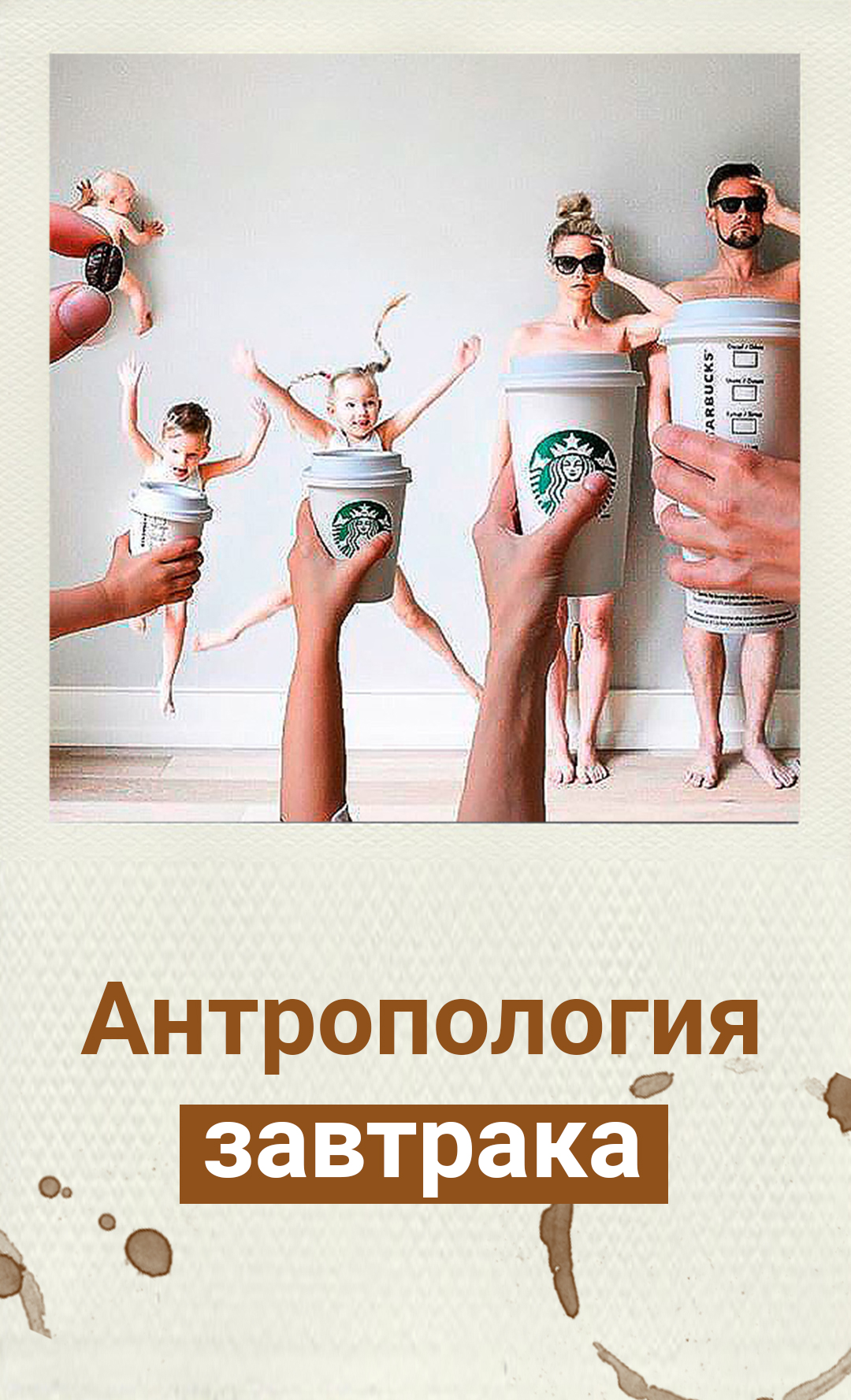